Here is an abridged collection of podcasts which newcomers might find interesting. 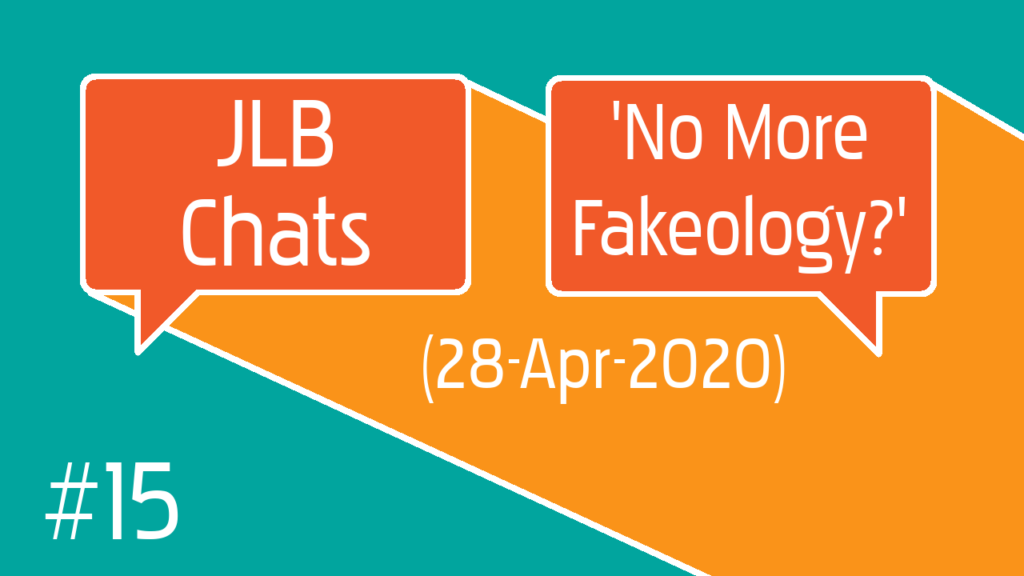 Has the recent influx of n00bs into the Fakeologist Discord server diluted the quality of conversation taking place? Are the golden years of fakeology over, have the forces of realology finally wrested control of Ab’s once-brilliant site? Did Chris Kendall from Hoaxbusters Call really pass away, or is somebody bearing false witness to death? If JLB is going to be taking a sabbatical from places like fakeologist.com, where will he be focusing his time and energy from this point forward? 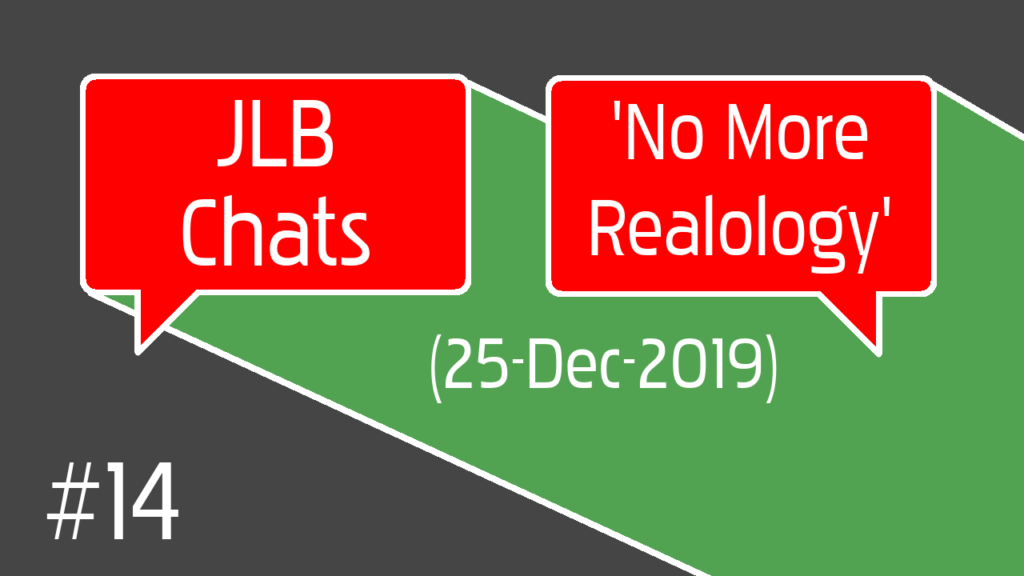 Why has the website Fakeologist.com seen an influx of realologists over the past couple of years? What is ‘elite gender inversion’ and when did Ab the Fakeologist appear on normie breakfast radio discussing transvestigations? How can somebody who sees through the hoaxery of 9/11 end up becoming a leading promoter of the ‘Mandela Effect’ trojan horse mind-mush meme? 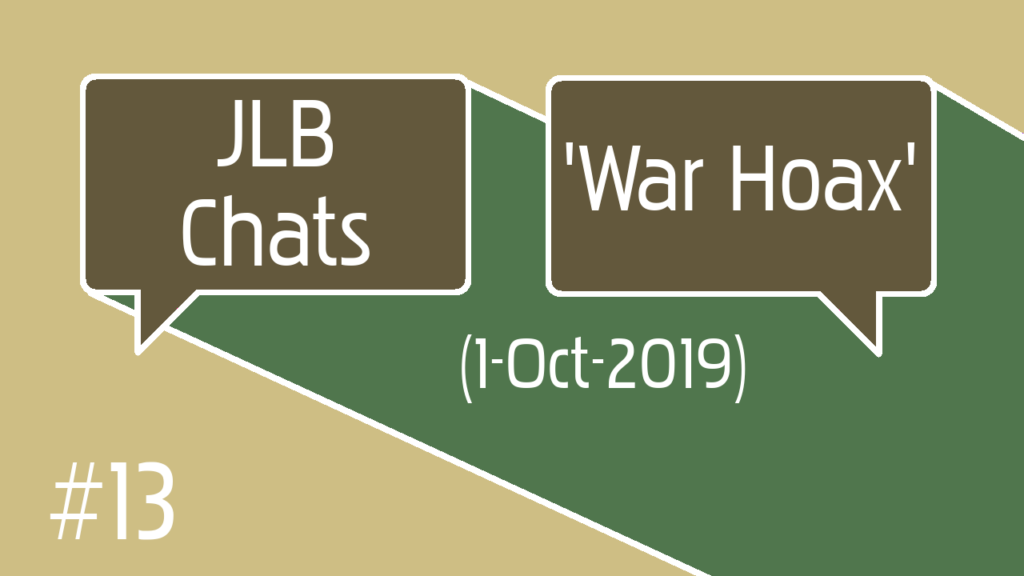 Why do many of the reported American casualties from the conflicts in Afghanistan and Iraq look so similar? If fakeologists around the world agree about the various lies involved in the official narrative of ‘war’, why do some of these individuals still want to argue about the obvious conclusions which follow? And what does Stefan Molyneux have to do with all of this?

Are the well-known Moon Landing ‘conspiracy theories’ a giant red herring? What evidence do we have that ‘outer space’ even exists in the first place? When did the science fiction of outer space become science ‘fact’, and why do so few ‘awake’ people ever question things like this? 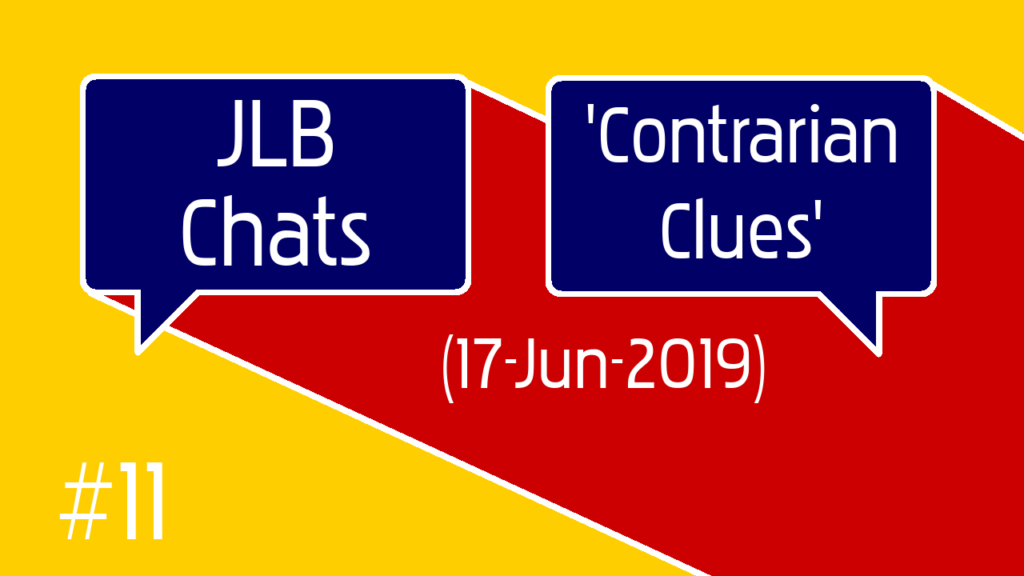 Do some people argue about things purely for the attention? Even on topics as important as War and History? Is it possible that anybody has ever weighed the entire earth with heavy balls in a shed, and if not, why was JLB the first person in all of recorded history to point this out? Is the progress of technology something to worry about, or are TV shows like ‘Black Mirror’ sending people down the wrong path? 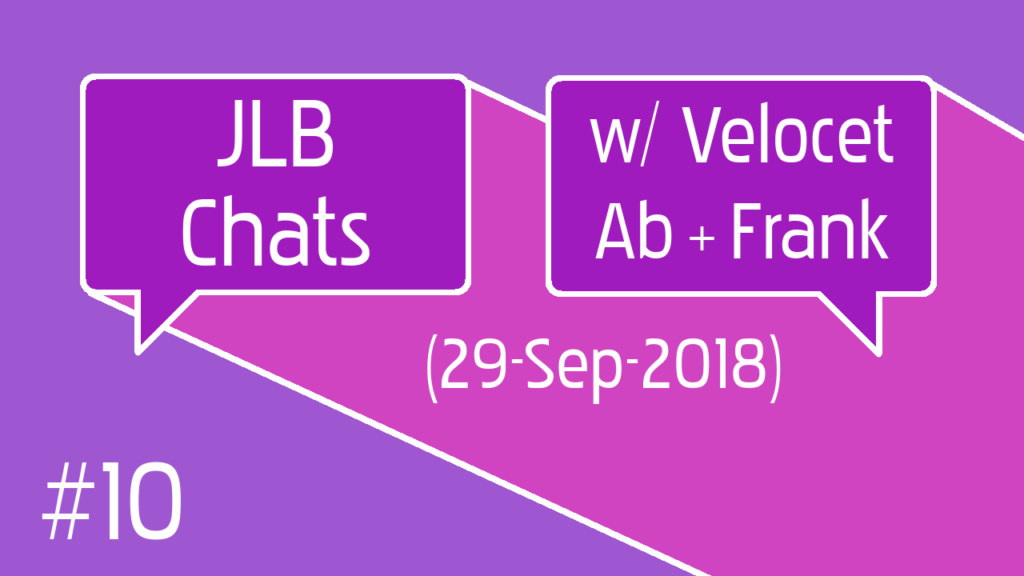 Was the AA Morris ‘meltdown’ a form of avant-garde performance art? How much do we really know about jet engines, and is there any merit to the so-called ‘jet fuel hoax’? Is the thing we call ‘technology’ in fact blatant form of magic? Why do so many people in the ACT realm seem to believe that the ‘elite’ are evil or nefarious?

Is the internet something very different to what most of us seem to believe? Are websites stored on physical servers or is there something else going on? Where does ‘technology’ come from? Why do some people say that War is a Hoax? And why does everybody else find this notion so difficult to entertain?

Was Osama bin Laden a real person, or a fictional character played by actors? Did actual planes hit the Twin Towers on 9/11, or was television used to fool the lemming masses once again? Speaking of the Twin Towers, were these real and legitimate office buildings, or were they gigantic props ‘built to be brought down’? In the largest terror event the world has ever seen, did anybody really die or get hurt?

Is jet fuel a hoax? Why do some YouTubers seem so sure that this is the case? When we first learn about a grand hoax, it can be a humbling experience. What are some of the most humbling hoaxes you have come to terms with? The boogeymen on the telescreen such as Bashar al-Assad: are these real people, or simply characters played by actors? And how on earth would we know? 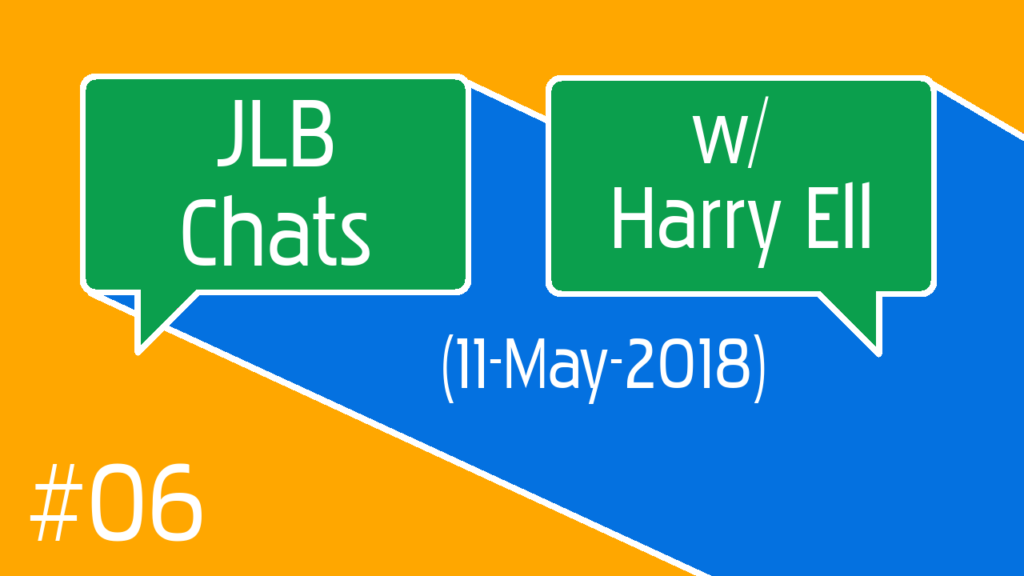 Is ‘ancient history’ an elaborate ruse? Why is nobody else pointing out some of the silly stories being passed off as ‘historical fact’? Is Dale Carnegie’s How to Win Friends and Influence People filled with subtle ‘black pills’? Why do so many people in the ACT realm present themselves as bitter/angry individuals? 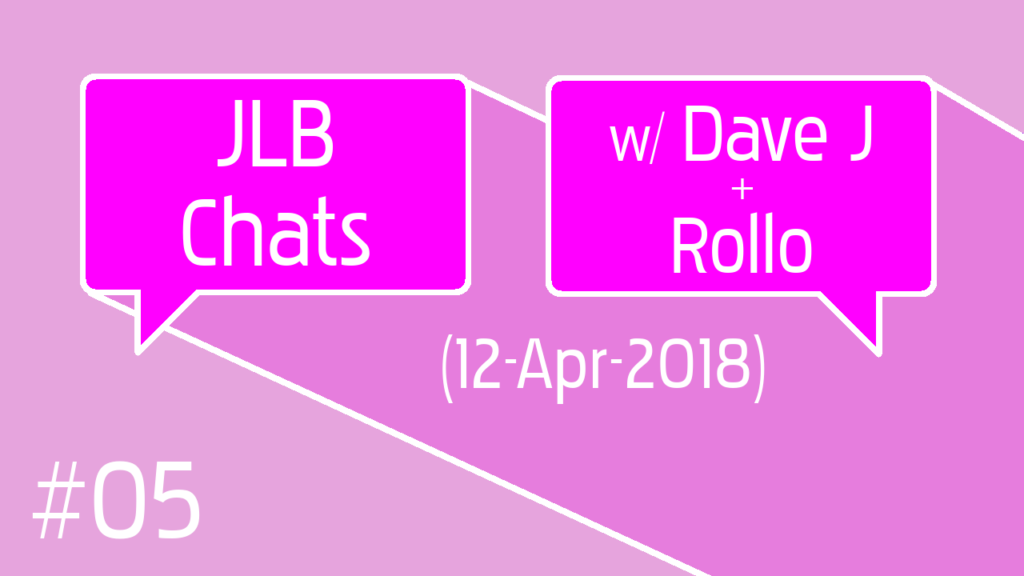 Is it okay to hold and share ‘crazy’ opinions? Is it possible that the politicians on our telescreens are literally actors (who sometimes even play more than one role at a time)? Is the moon anything more than a light? Why do so few people either know about or discuss the War Hoax and/or History Hoax?

Are we living in the ‘end times’? If ‘apocalypse’ simply means ‘unveiling’, and we are using the internet to lift the veil on the truth, are we not ourselves taking part in the dawn of a new age? How much of George Orwell’s 1984 is applicable or relevant to what is happening today? And does it make any sense for us to spend our finite time in fear of ‘Big Brother’? 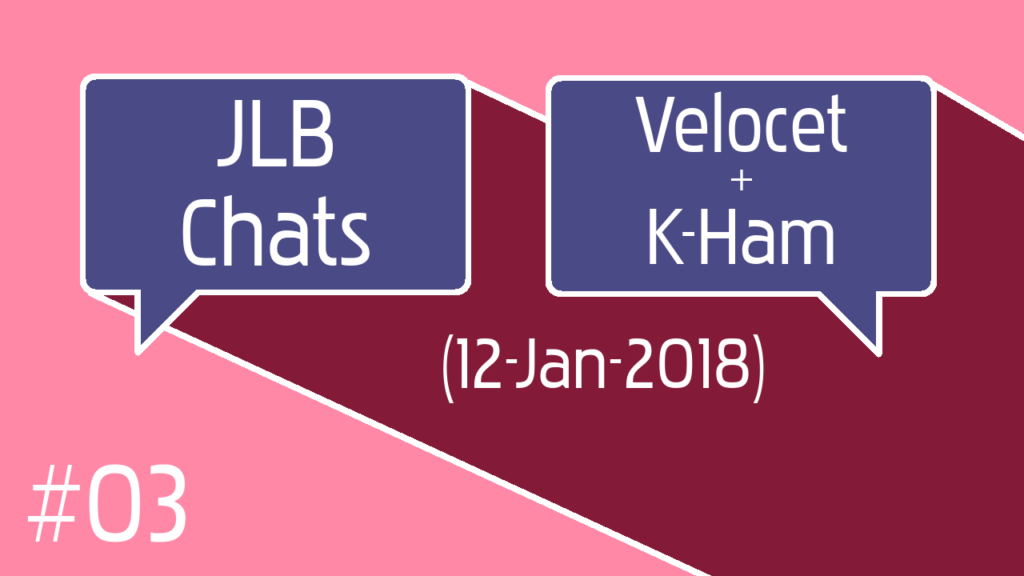 How would we know if ‘god’ were present in our day-to-day lives? Why do so few of us take the time to look into the history of where our technology comes from? Do people really want the truth, or is it possible that some people are better off in blissful ignorance? And why can’t the average person cite a single study to support their belief that cigarettes are as harmful as we are told? 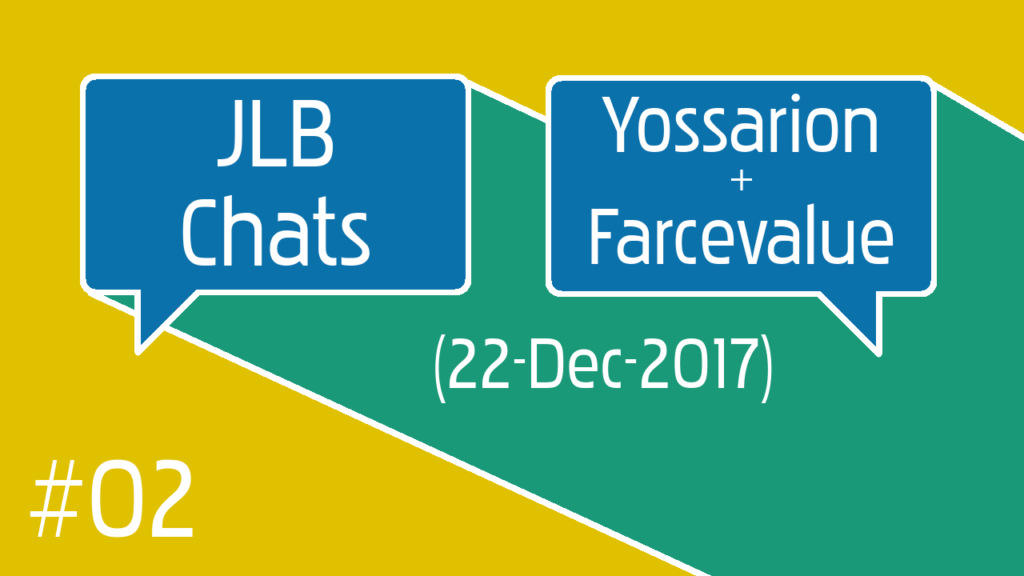 Are the people who run the show ‘evil’? Do ‘paid shills’ really exist? What evidence is there to prove it? How much responsibility ought we take for our own lives? Is the system as bad as some people believe and, if so, why do we continue to play our roles in the system? 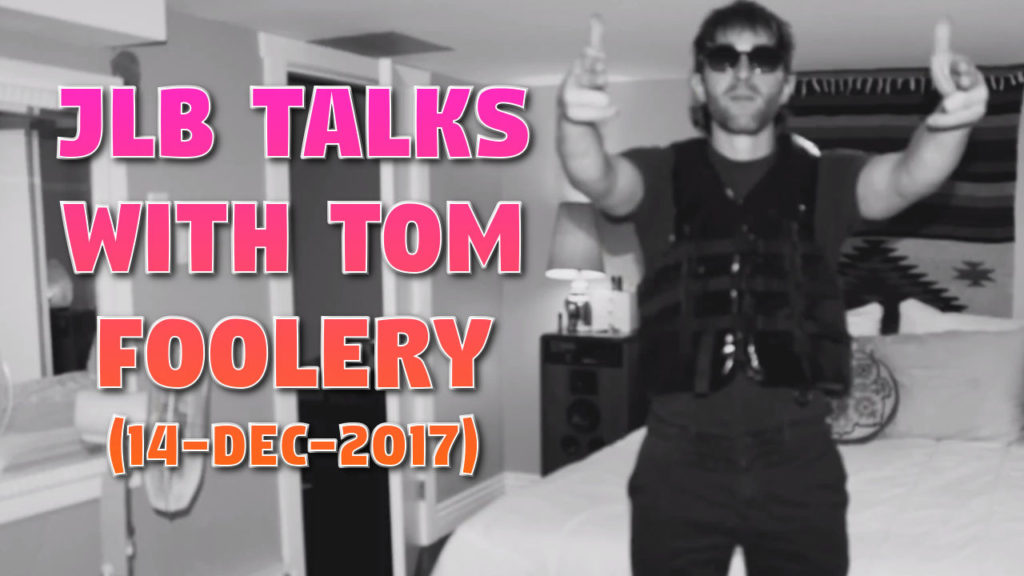 *The August 2017 ‘Unite the Right’ Car Plough event in Charlottesville

*The subsequent protests which were held in Vancouver

*Mass immigration into western countries, ‘White nationalism’, Antifa, and the ‘It’s Okay To Be White’ campaign

Do you believe ‘dinosaurs’ once roamed the earth? Does it bother you if other people hold different opinions? Is it worth spending our finite time arguing with one another over topics such as these — and if so, why? 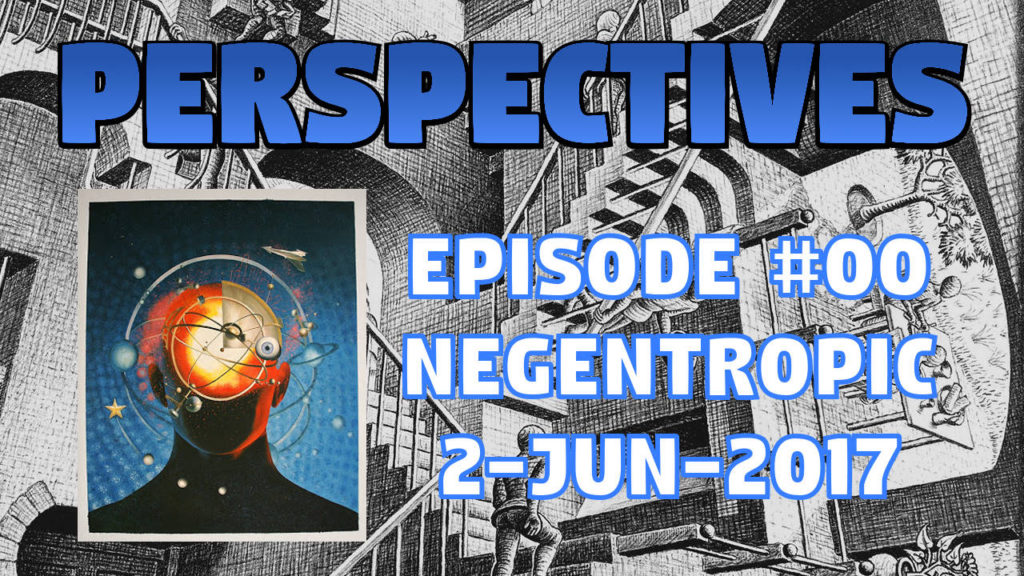 In this episode we round out our discussion on 9/11 and media fakery, and then move on to discuss in greater detail the concepts of ‘truth’, ‘truthers’, and whether or not we can use new information and outlooks to actually improve our lives. 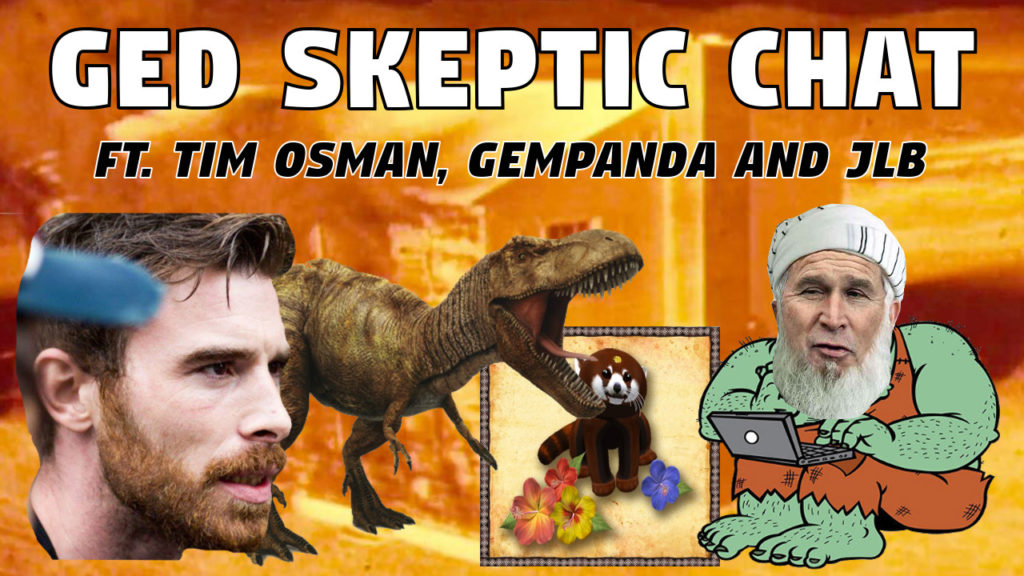 Topics of conversation include the FE scene and its many charlatans and suckers, the existence (or otherwise) of dinosaurs and nuclear bombs, the ‘truth’ scene in general, and broader questions of epistemology and what can be known. 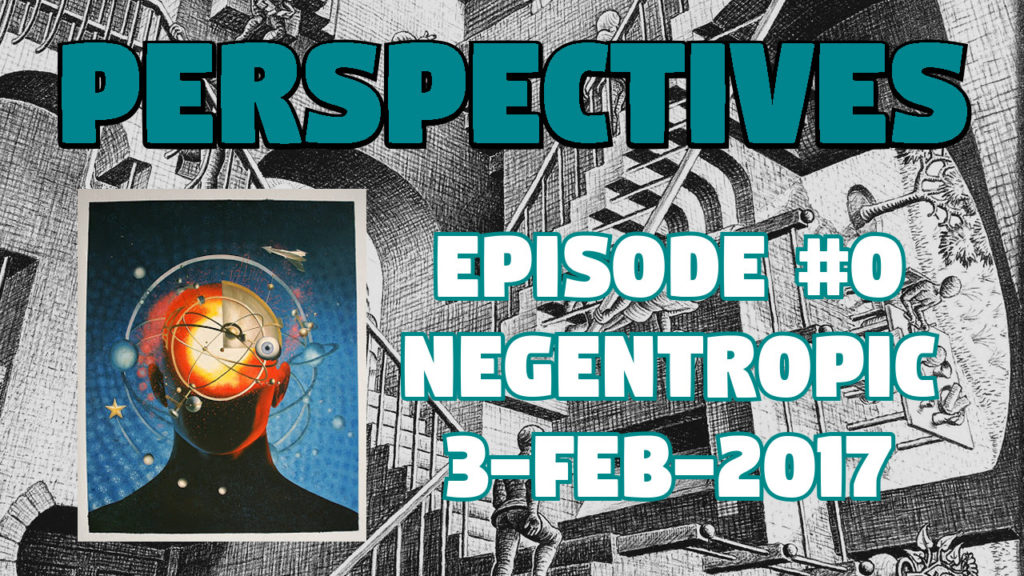 Neg’s experiences with the 9/11 ‘truth movement’ – and the various boobytraps and false prophets connected to it – offer invaluable insights into the broader ‘truth comunity’: how it operates, what kind of people are involved, and so forth. 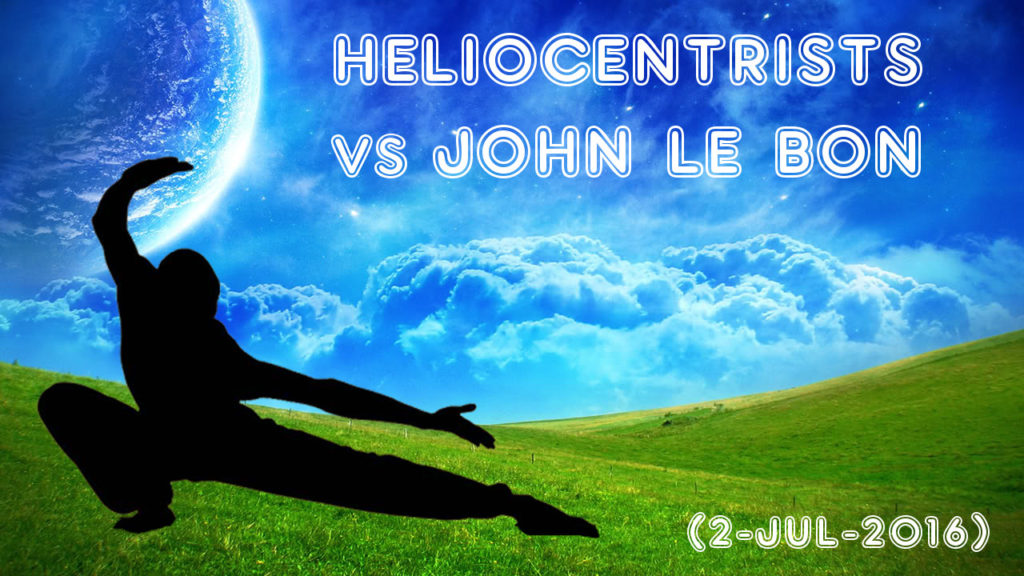 On 2-Jul-2016, I was randomly invited to a live google hangout with an all-star cast of prominent pro-scientism YouTubers, including Shawn Hufford, Red’s Rhetoric, and Atheist Rex. What followed was a classic example of what happens when a group of scientism spruikers have their beliefs challenged by a genuine skeptic.

Full Members also have access to the complete archive of Member Discord Calls and Member Skype Calls which cover a wide variety of topics and feature contributions from many of the other Members of the site.