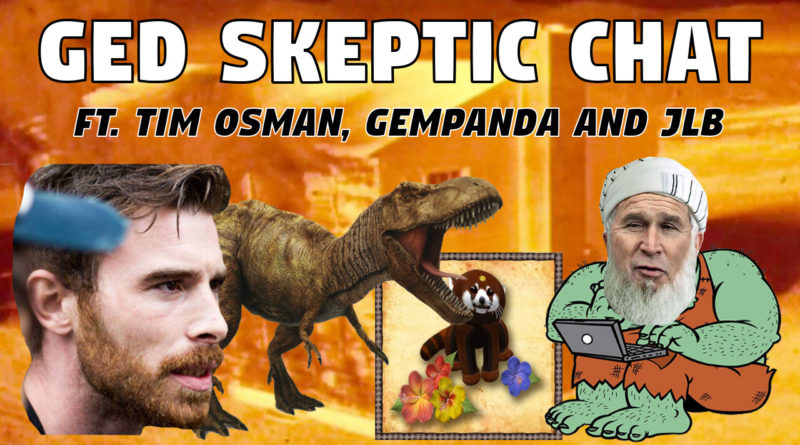 On Sunday, 12-Feb-2017, I took part in an unplanned, live google hangout hosted by Ged Skeptic, which also involved notorious YouTube ‘truther troll’ Tim Osman and British normie Gempanda. This mp3 file includes the section of the call involving myself as well as some thoughts recorded in post-production a few days later. The broadcast took place just hours after the leading Flat Earth spruikers had begun promoting an ‘international convention’ to take place later in 2017. Topics of conversation include the FE scene and its many charlatans and suckers, the existence (or otherwise) of dinosaurs and nuclear bombs, the ‘truth’ scene in general, and broader questions of epistemology and what can be known.