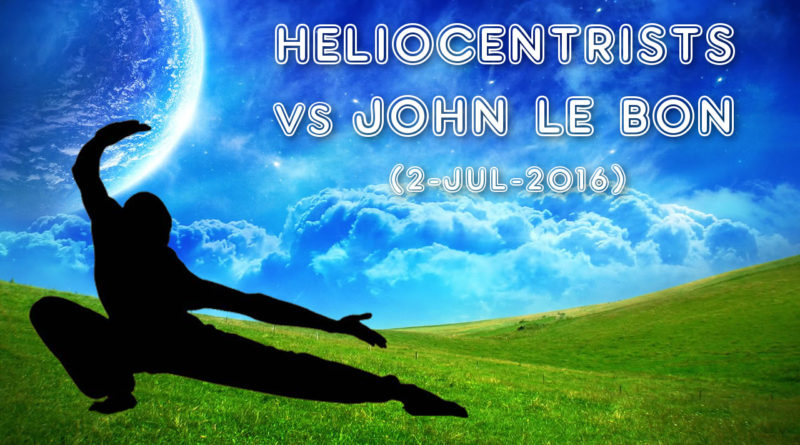 On 2-Jul-2016, I was randomly invited to a live google hangout with an all-star cast of prominent pro-scientism YouTubers, including Shawn Hufford, Red’s Rhetoric, and Atheist Rex. What followed was a classic example of what happens when a group of scientism spruikers have their beliefs challenged by a genuine skeptic. This podcast features the relevant audio from that hangout as well as a brief review of the event, recorded 6-Oct-2016.