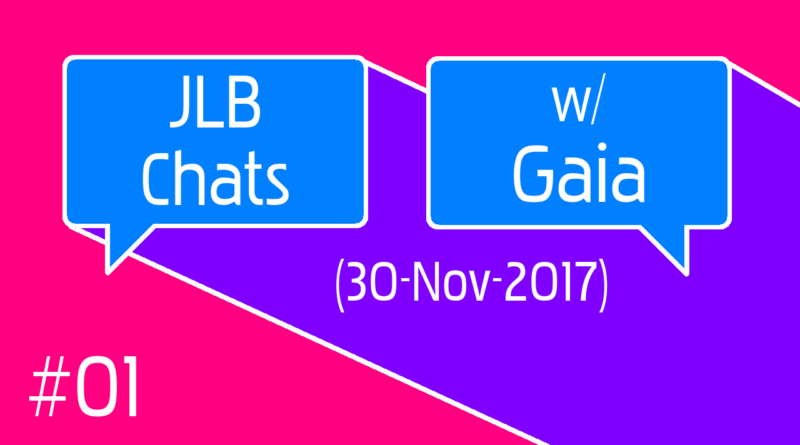 Do you believe ‘dinosaurs’ once roamed the earth? Does it bother you if other people hold different opinions? Is it worth spending our finite time arguing with one another over topics such as these — and if so, why?

On Wednesday, 29-Nov-2017, I made an appearance on the Fakeologist Discord server and enjoyed a brief but illuminating conversation with a South American man who goes by the name of Gaia.

This podcast features that discussion (unedited) along with some introductory and closing thoughts which I recorded the following day (i.e. 30-Nov-2017).

The production of this podcast was made possible by the support of a small but growing number of financial supporters of this website.

These individuals care about independent media and quality research enough to actually support it.

Regardless of future support, this list will remain in the credits of this podcast in perpetuity.

Check this page to see what you get in return for shouting JLB a cup of coffee each week.