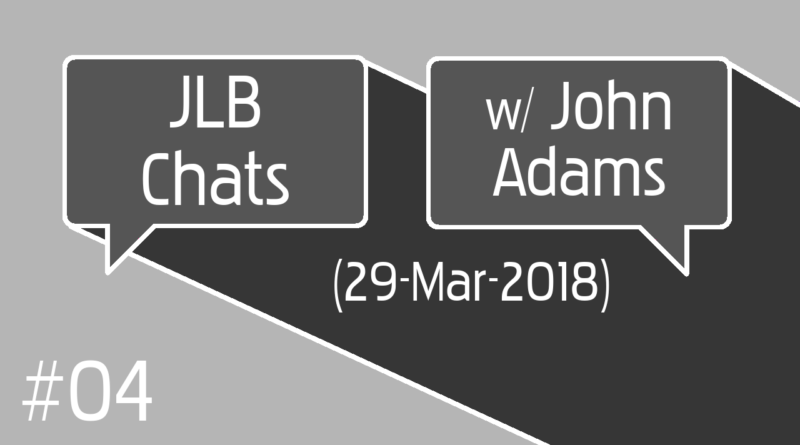 Are we living in the ‘end times’? If ‘apocalypse’ simply means ‘unveiling’, and we are using the internet to lift the veil on the truth, are we not ourselves taking part in the dawn of a new age? How much of George Orwell’s 1984 is applicable or relevant to what is happening today? And does it make any sense for us to spend our finite time in fear of ‘Big Brother’?

On Tuesday, 20-Mar-2018, I made another appearance in the Fakeologist audiochat Discord server. I was joined by John Adams who is known for his work with Hoax Busters Call, where he hosts a regular show with Chris Kendall.

This podcast features that discussion (unedited) along with introductory and closing thoughts recorded 29-Mar-2018.