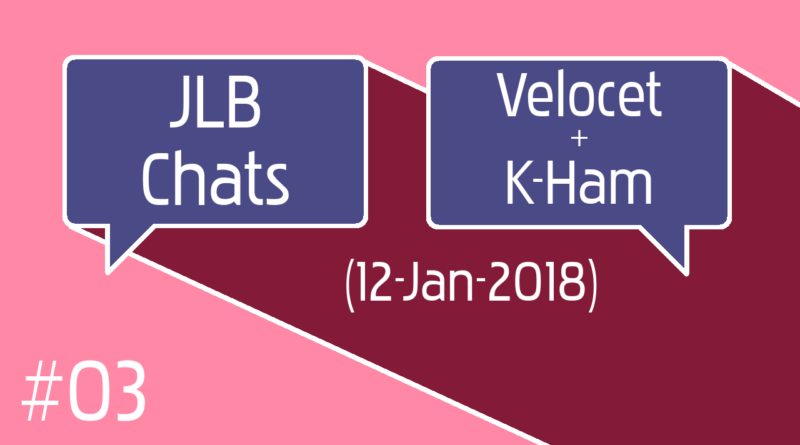 How would we know if ‘god’ were present in our day-to-day lives? Why do so few of us take the time to look into the history of where our technology comes from? Do people really want the truth, or is it possible that some people are better off in blissful ignorance? And why can’t the average person cite a single study to support their belief that cigarettes are as harmful as we are told?

On Thursday, 4-Jan-2018 I made another appearance in the Fakeologist audiochat Discord server. I was joined by Velocet from Sydney, Australia, and towards the end of the call by KHam from the west coast of the United States.

This podcast features that discussion (mostly unedited) along with introductory and closing thoughts recorded 12-Jan-2018.

Music: ‘Too Cool’ by Kevin MacLeod of incompetech.com