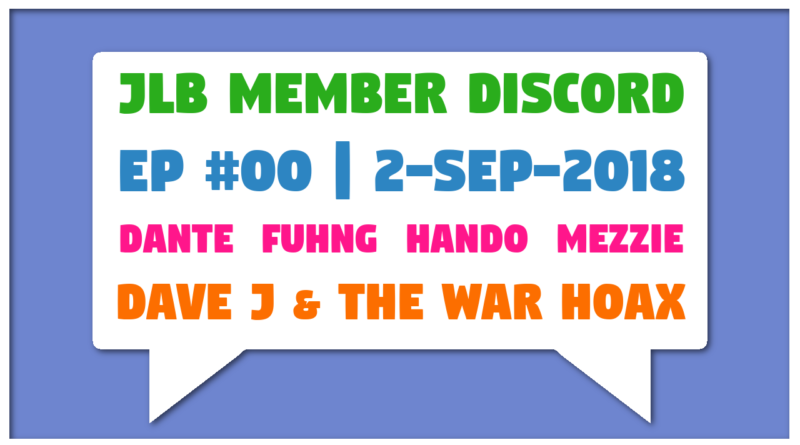 If war is a ‘hoax’, then why do some veterans come home injured, and others not come home at all? How could so many people be in on such a grand deception and somehow keep it a secret? What was it that led Dave to first start questioning things like the Giza Pyramids and the Sphinx? Why did Dave quit the ‘truth’ scene in 2016, and why did he recently return?

Special guest and world-famous ‘conspiracy theorist’ Dave J joined us to answer these questions and so many more from an eclectic panel of interlocutors. After three hours we still had countless more questions to ask, and if the feedback from this call is positive, I’m sure Dave will be happy to return for a followup call.

As icing on the cake, this podcast was produced by Velocet, who I cannot thank enough for his efforts.

Perhaps I’m biased but I think we’re onto something special with these Member Discord calls, folks.

Participants (cumulative appearances on Member Skype/Discord calls including this one)

Warmup thread for this call – here.

News article about Dave J cited in the call – here.

Background information on my past interactions with Dave J – here.