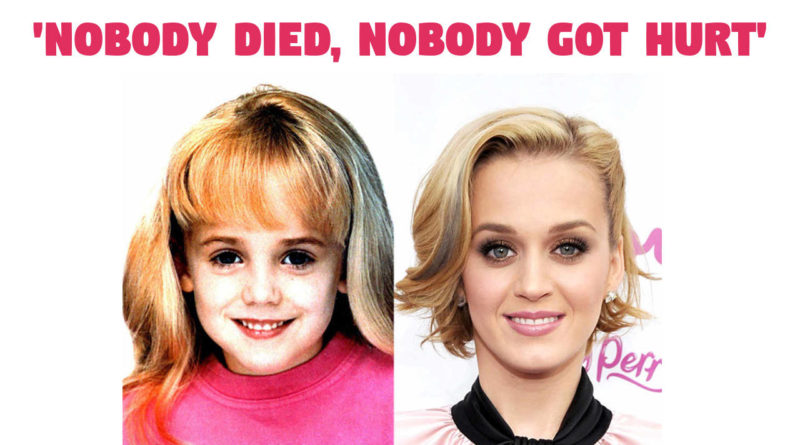 Dave J has accepted my invitation to join us as special guest for an upcoming Member Skype Call.

Here is part of the invitation email I sent to Dave J:

Our MSC season ends soon which means that the regular call time (Saturday night for people in the US) is opening up.

If you are interested, we could schedule a call with you as the guest of honour. It would be you, myself, and anywhere from 2-5 other hoax-aware people having a chat about whatever.

My guess would be that most people would like to ask you more about:

*Your experience dealing with the so-called ‘truth community’ on youtube

*Your opinion on the bible, religion, Christianity, etc

Of course, these guys all have minds of their own, so I can’t know for sure what they will want to discuss. And you have a mind of your own so you can naturally turn the conversation to whatever you like as well. There’s no ‘off limits’ topics on my site but one thing which I personally tend to avoid is the whole ‘I think person X is a paid shill’ crap. My own opinion is that paid shills are a hoax, and most of the people who behave like paid shills are really just morons with an audience. If you believe in paid shills that is cool, you are even welcome to talk about it, but if the conversation devolves into ‘this guy is a shill, that guy is a shill’, I will eventually try to change the subject, because it is a waste of my time.

Of course, Season One of the MSC series comes to a close this weekend (18/19 August).

After several months of setting aside every single Sunday, I for one am looking forward to a free weekend.

If all goes well, the weekend of 1/2 September will be set aside for chatting with Dave J.

There are one or two other people I would like to invite to join us for special one-off calls as well.

If these go ahead, I will try to plan them for September or early October.

And then eventually it will be time to commence a new season of the MSC — although I suspect they will be rebranded to ‘Member Discord Chat’ on account of skype being a pain in the backside for recording and converting to podcasts.

Anyhow, getting back to Dave J, I posted some background information on my time in this scene, including my interactions with Dave J as far back as 2015, in Truther Wars and the Digital Age.

Included in that piece is a link to this article in the Australian outlet News.com:

THE murder of child beauty queen JonBenet Ramsey 20 years ago has never been solved — but one conspiracy theorist reckons he has the answer.

YouTube user Dave Johnson shared a video claiming the six-year-old was never killed, but instead grew up to become pop star Katy Perry.

“JonBenet Ramsey did not die, nobody died, nobody got hurt,” Johnson said in the video.

JonBenet Ramsey became Katy Perry. That’s a fact,” he added. “So if any of you continue to lie about this person dying, you are in fact a false witness to murder and death.”

Johnson shared the bizarre video in December 2014, but it has recently gone viral.

While some social media users have laughed off the claims, others say it is disrespectful to the memory of the little girl.