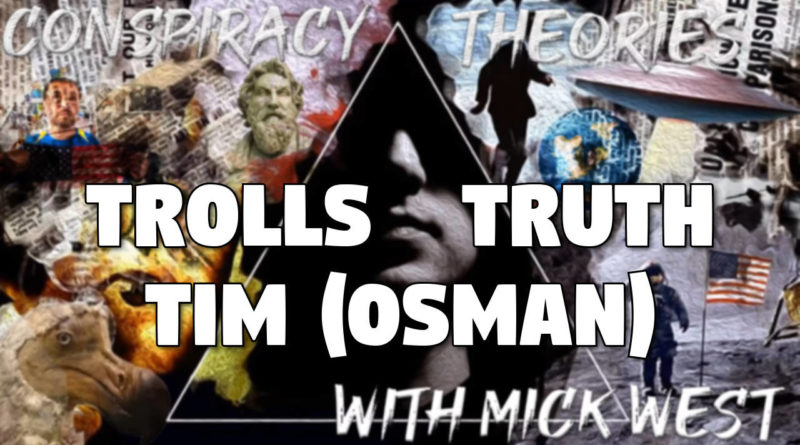 My first new YouTube video since being deleted. Includes a monologue on the unnecessary nature of ‘truth’, the power of beliefs, why people are so easily triggered, and related topics.

I’ll be chatted with Tim live on his channel on Tuesday night (U.S. time).