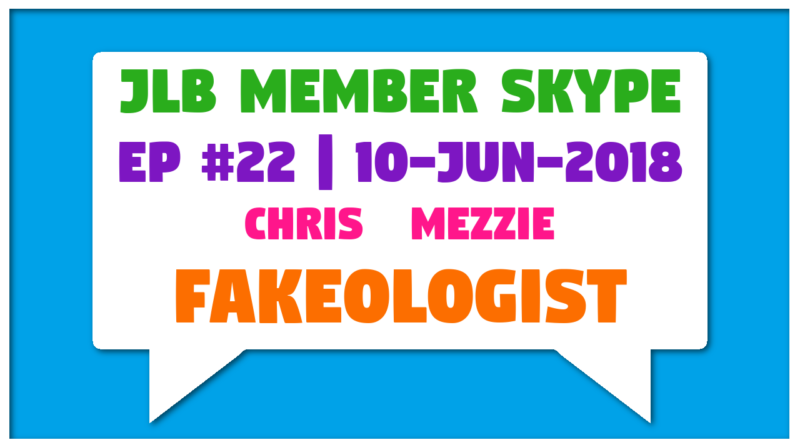 What really happened on 9/11, and what was the motivation or intent of those who were responsible for it? Are the wars on our telescreens ‘real’? How about the evil villains like Saddam Hussein and Osama bin Laden: are these ‘real’ people, or just characters in a made-for-TV narrative? Just how far does media fakery go?

For MSC #22 we were joined by special guest, Tim from Fakeologist.com, to discuss all of these questions and more.

Here. Six comments prior to call.

Page: Notes on Fakeologist (incl all JLB appearances to date)

Clips used in this podcast