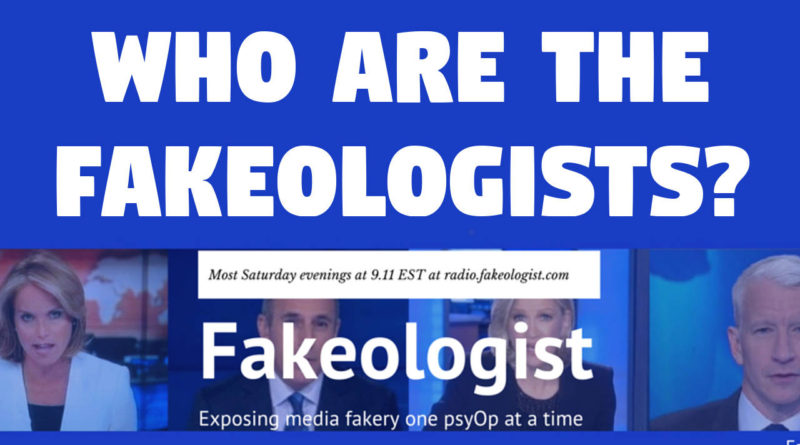 A lot of people seem to be aware of media fakery, but is there more to fakeology than the Baby Hoaxes? Join your host John le Bon and special guest Crazy Rollo for a discussion about all things Fakeology.

2 thoughts on “Who Are the Fakeologists?”