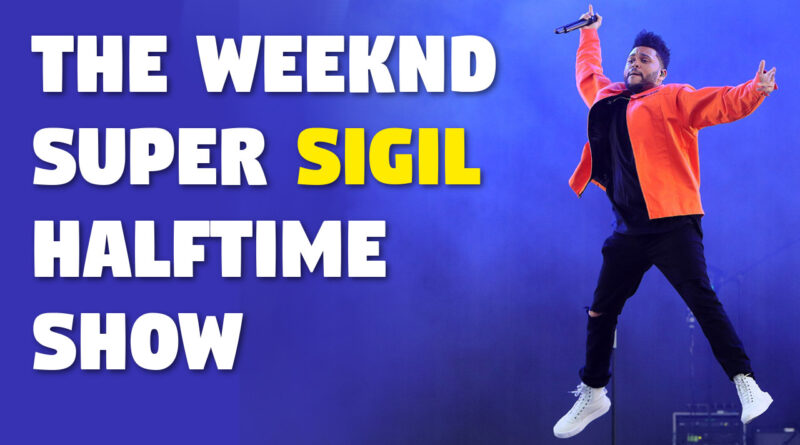 Millions of eyeballs around the world will be focused on one guy.

A man who seems to have a fascination with masks.

Why might this be a key chapter in the ongoing metascript?

(The mp3 file is ripped directly from the video i.e. it is the same presentation) 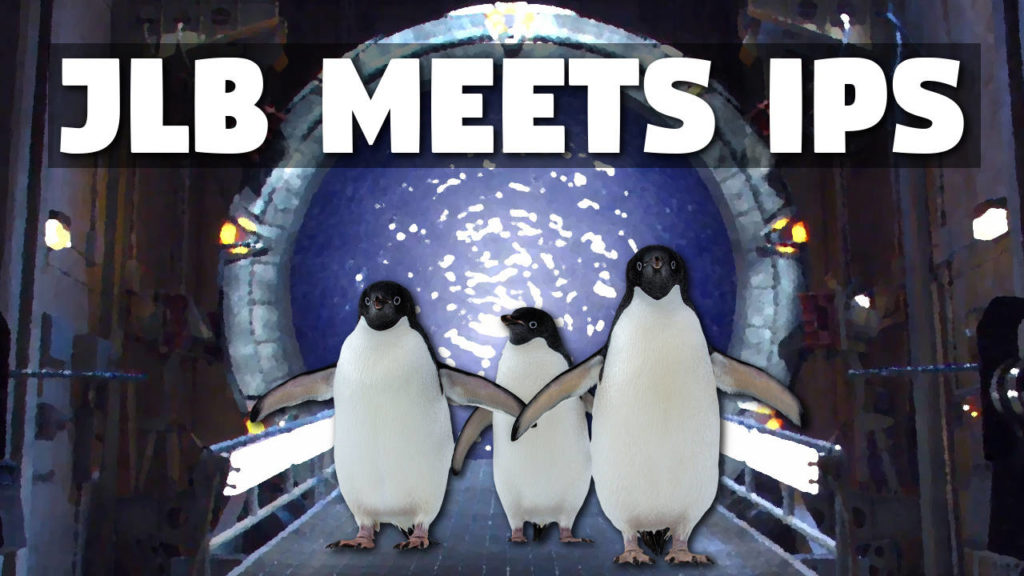 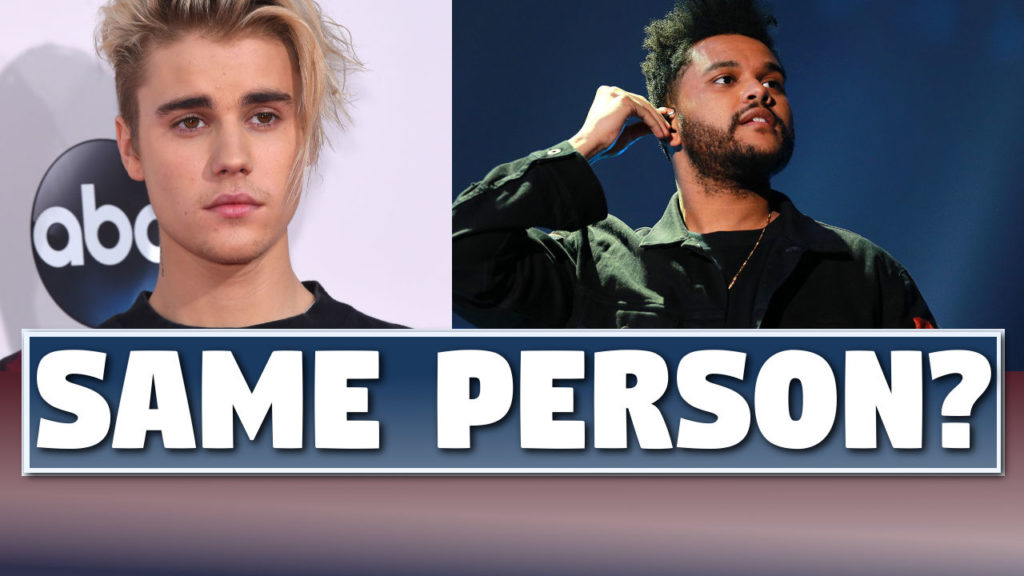 Save Your Tears video – here.

In Your Eyes video – here.

Save Your Tears on bridge video – here.