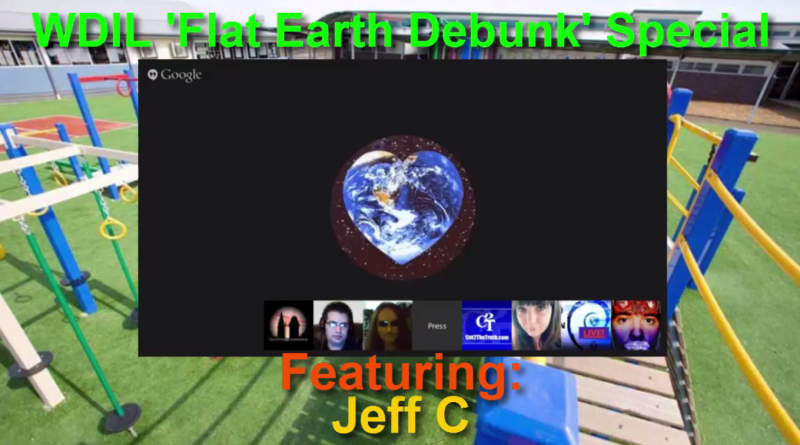 On 17-Jun-2015, the ‘We’ll Do It Live’ crew, headed by Jeff C, presented a 3h37m show dedicated to ‘debunking’ the flat earth theory. Their guest for the show was an astrophotographer and GLP poster who calls himself ‘Dr Astro’.

During the show, and over the following weeks, certain panel members made a number of disparaging remarks about John le Bon and other ball earth skeptics.

The leading figures of the WDIL crew were cordially invited to take part on the Ball Earth Skeptic Roundtable, Episode #11 (Wednesday, August 19), to defend their ball earth theory. None of them have accepted the invitation.

This video is a brief summary of some of the arguments put forward by a group who were, up until that point, seen by many within the ‘YouTube truth community’ as genuine researchers and truthseekers.