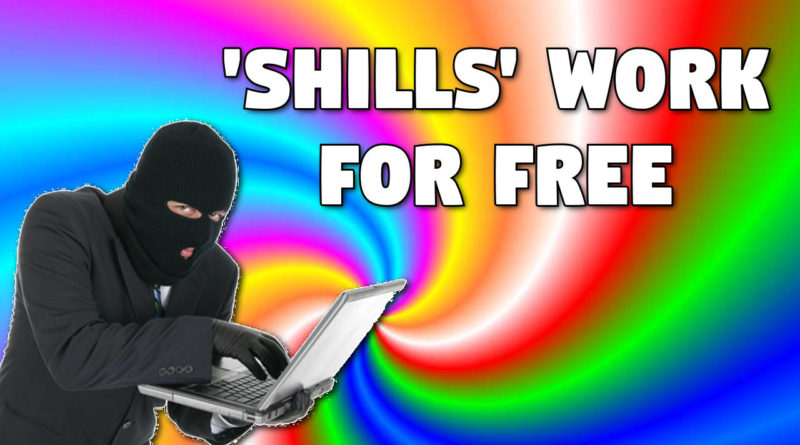 These idiots work for free for the people they claim to be their enemies. Good grief.