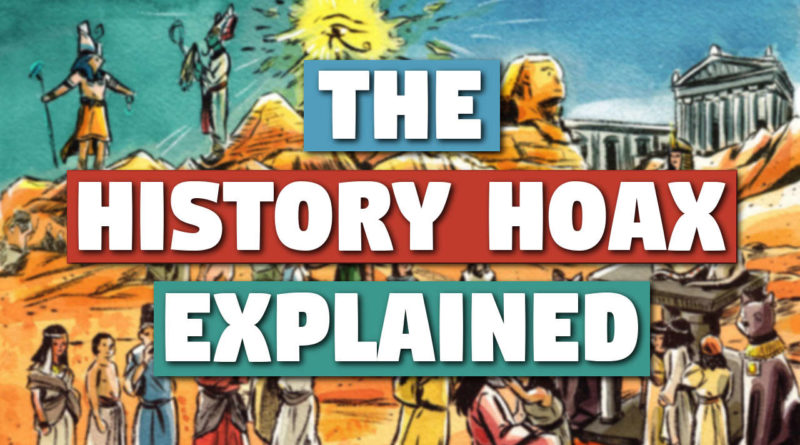 If ancient history is a hoax, then why hasn’t anybody exposed it before now? How could so many experts all be in on this gigantic fraud? What is the motivation behind lying about history?

In this livestream I answer all of these questions and more.

By the end of the presentation you will understand how and why the History Hoax is one of the easier Hoaxes for The People Who Run The Show to propagate.