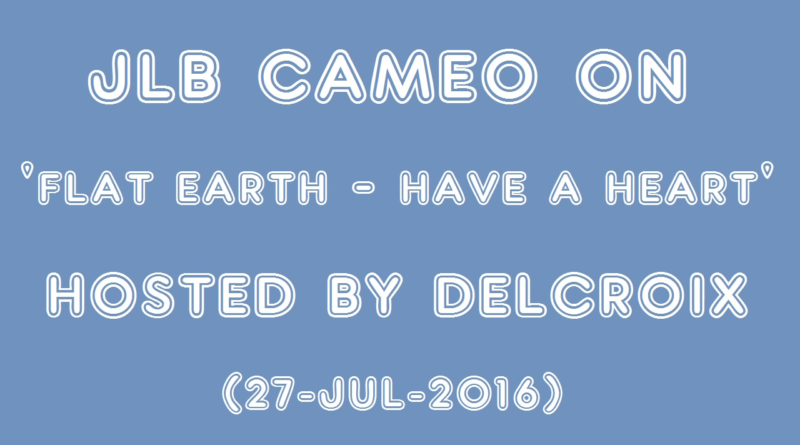 Topics include the Flat Earth online cult, the ‘truth movement’, and Nikola Tesla.