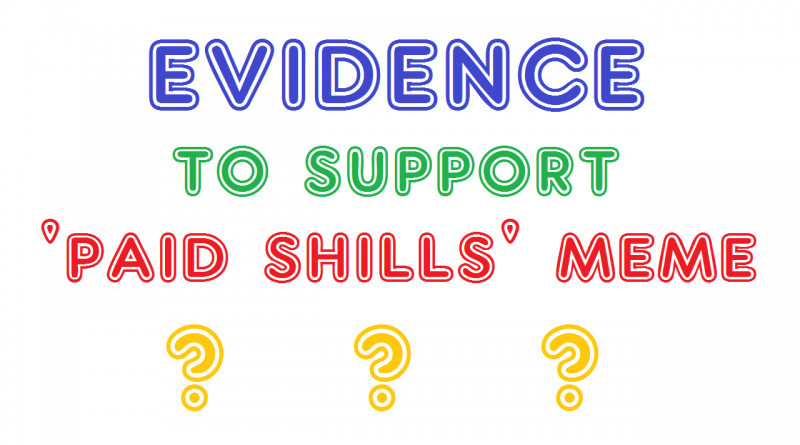 In this video I am going to present you with evidence that ‘paid shills’ are operating on youtube, pretending to be honest truthseekers, but actually here to disrupt the so-called ‘truth movement’, and probably paid by government agencies like the CIA, MI5 and, dare I say it, ASIO.

The evidence isn’t mine, though. It is direct and unedited, straight from the good people at ‘This Week in Flat Earth’, hosted by Lori Frary. On January 16 I challenged Lori and her panel to provide evidence for their many and frequent claims that ‘paid shills’ operate on youtube. On their most recent episode, aired January 17, they provided what might be inferred as their best evidence to support their individual and collective belief that youtube is home to countless ‘paid shills’, who have been sent here to disrupt the so-called ‘flat earth movement’.