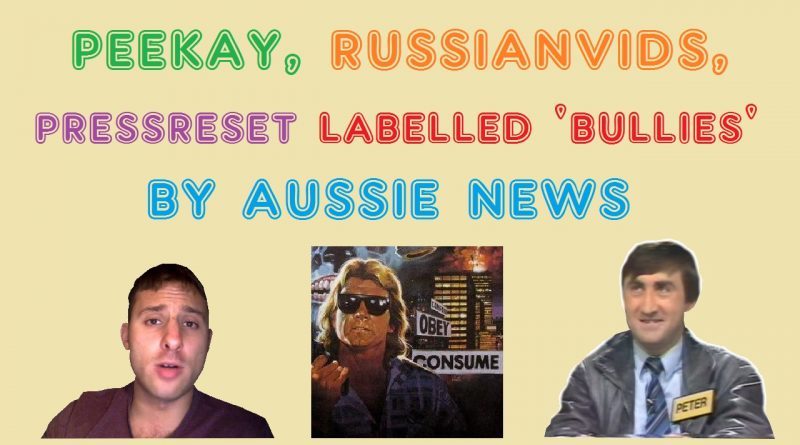 Prominent YouTube ‘truthers’ Peekay, Russianvids and PressResetEarth have been cited by the ABC as dangerous conspiracy theorists who ‘harrass’ the grieving families of victims of events like Sandy Hook, as part of a ‘vicious trolling campaign’. But what does the average person know about the ABC? Even here in Australia the answer is: not much.