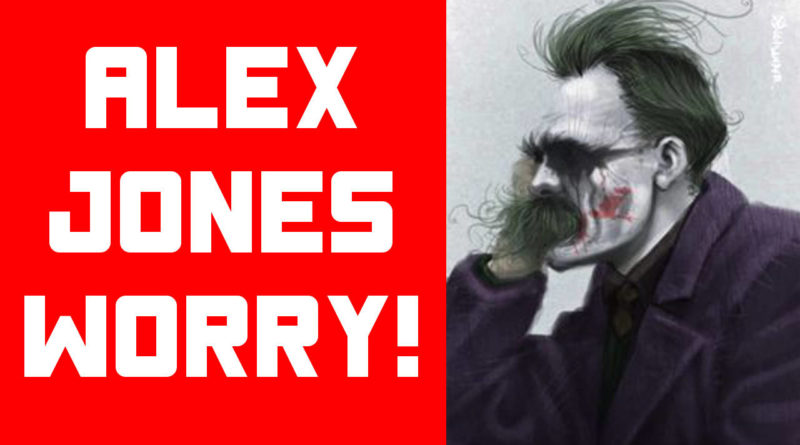 The unlisted video is here.

3 thoughts on “Alex Jones Censorship Makes Me WORRY About Society!”