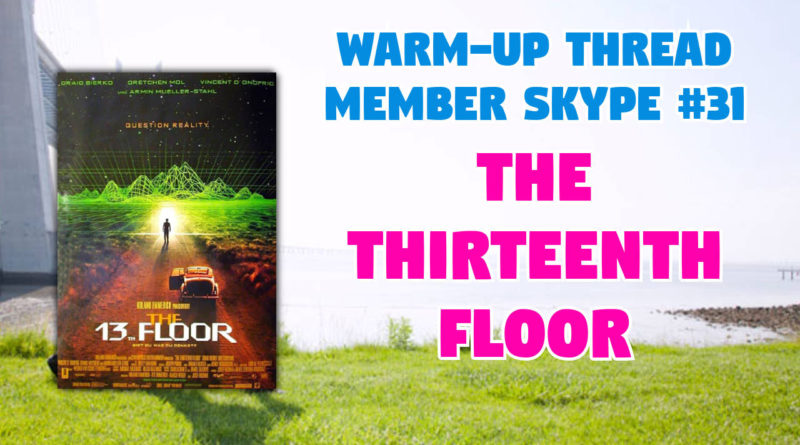 This is the Warmup thread for Member Skype Call #31, which is focused on The Thirteenth Floor (1999).

Let’s take a roadtrip out to Tucson.

It was Mezzie who first recommended this film to me, during a Member Skype Call at some point last year, if I recall correctly.

Well it rocketed to the top of my favourite film list after my first viewing.

Would I personally describe this film as a ‘masterpiece’? No.

From a technical perspective, it leaves a lot to be desired. Some of the sets, some of the acting…

But from a conceptual point of view, and the way in which it explores certain existential themes, this is a standout.

Up there with The Matrix and Dark City, which we both released around the same time as The Thirteenth Floor i.e. late ’90s.

Those who plan to join us for the call this coming weekend are encouraged to come along armed with at least one scene/theme you hope to discuss.

If you can give advance notice in this thread of which scene(s) in particular you would like to analyse, I can even put together an abridged video ahead of time, so that the other participants can easily recall the scene in question.

As for me, I don’t think I’ll ever forget the scene where the Vincent D’Onofrio character ‘Ashton’ explains how and when he discovered the ‘truth’.

I did exactly what the letter said.
I chose a place I’d never go to.
I tried to drive to Tucson.
I figured, what the hell.
Never been to the countryside.
And I took that car out on the highway.
I was going over 50 through that desert.
After a while, it was the only car on the road.
It was just me, the heat and the dust.
I did exactly what the letter said.
“Don’t follow any road signs and don’t stop for anything. Not even barricades.”
But just when I should’ve been getting closer to the city. Something wasn’t right.
There was no movement, no life.
Everything was still and quiet.
And then I got out of the car.
And what I saw scared me to the depths of my miserable soul.
It was true. It was all a sham.
It ain’t real.

I have used a slightly modified version of that line so many times when promoting my site on reddit/r/conspiracy, it isn’t funny.

Well, to be honest, it is funny to me.

And then somebody will reply, ‘What is that?’

And then I will reply, ‘I went looking for actual evidence that [insert ‘Ancient history’ character e.g. Plato] really existed. I tried to trace back the sources to a primary source, something actually written by the person himself. What I discovered shook me to the core of my miserable soul’.

It usually gets a reaction 🙂

In a way, I’m slightly embellishing the story. But only slightly. The first time the History Hoax really hit me, it did affect me on a fundamental level. I’ve never been the same since.

And what Ashton says is true of the History Hoax, of trying to trace back through the primary sources of characters from, say, Ancient Greece: the further you go, the more alone you feel. The longer you spend searching for the evidence, the more you wonder if this ‘reality’ is anything like we have been led to believe. Where is the life!? Where are the other people asking for the evidence? Where are the other people on the side of the road waving us down, saying, ‘bro, there’s nothing out there! Something is going on!’

What I have been saying is true. History is all a sham. It ain’t real. 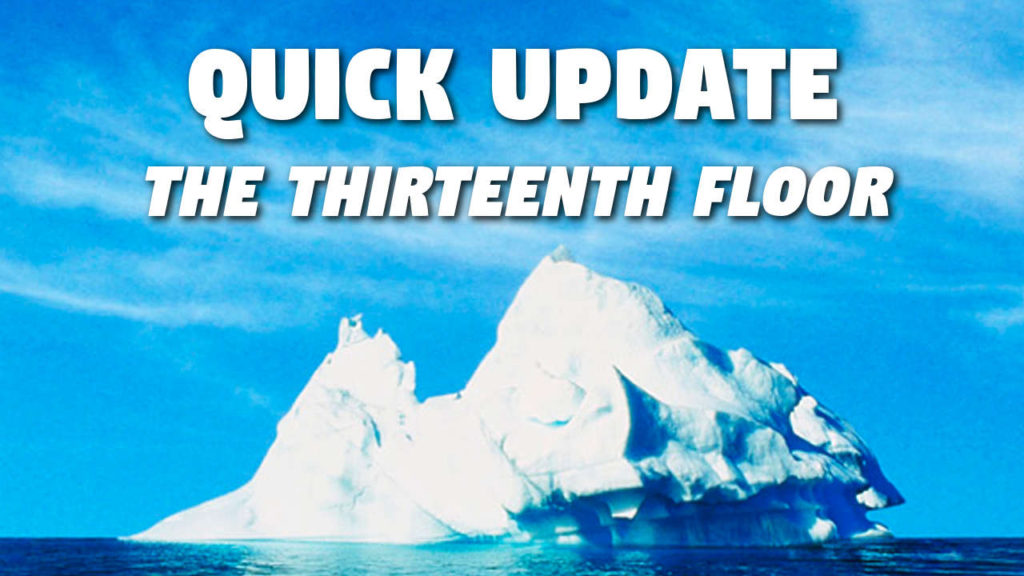