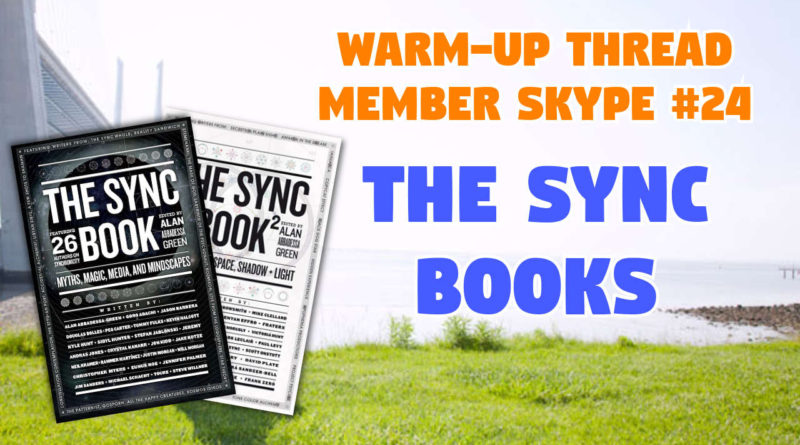 This is the Warmup thread for Member Skype Call #24, which is focused on The Sync Books.

If you have not purchased at least the first edition, the time is now. These are more than mere books.

Please see Reading Sync for copies of selected portions of the first book. 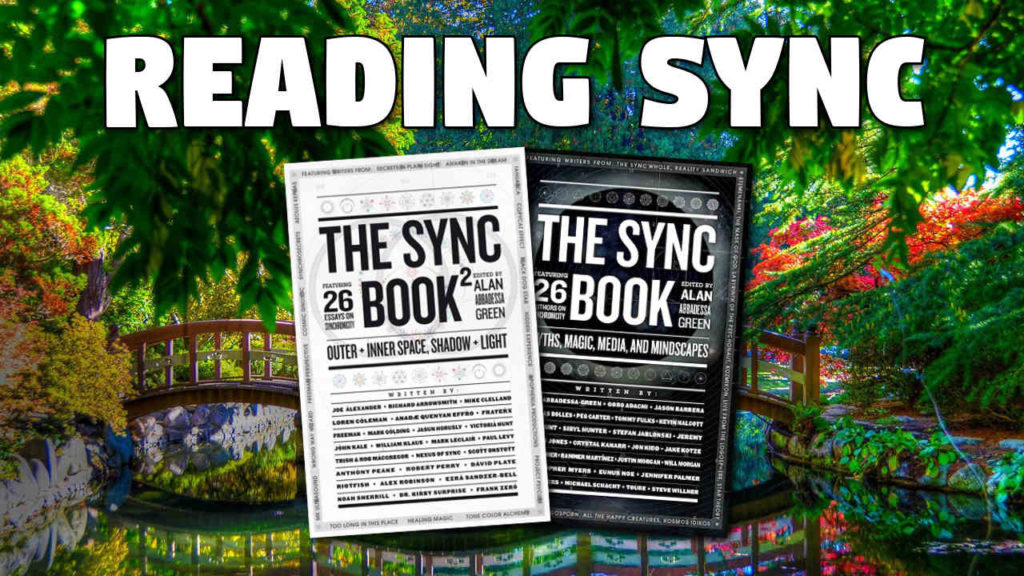 Also check out The Sync Books – What a Trip for my reflection on the significance of these books.

During the call I hope to discuss one or more of:

‘Sync’ in general. Meaningful coincidences. How we process and interpret seemingly-unrelated events which are significant to us.

‘Sync’ as a field / artform. The Sync Book guys. The way their online community seems to have risen and then fallen/stagnated.

The Sync Books. Any of the chapters within.

In Reading Sync I have taken then time to scan and copy a few pages from the following authors:

I personally consider each of their chapters to be brilliant pieces of work.

Collectively they have inspired a lot of my own focus and research over the past twelve months or so.

Those of you who have recently read The Sync Book for the first time may have noticed that a lot of what I have been looking at lately, these guys were looking at back in 2011.

Of course, I have taken things in a different direction to any/all of the Sync Book guys.

For one thing, I have an appreciation of media fakery and the higher-level hoaxes, which allows me to take the Kotzean ‘9/11 as a mega ritual’ idea much further than Kotze himself or anybody else since. Take the ‘World Trade Centre’ complex for a pertinent example. It seems obvious to me now that this structure was designed, from the outset, to be the centrepiece of the mega ritual. I have begun to go into serious detail about this perspective in my Transcending 9/11 series. 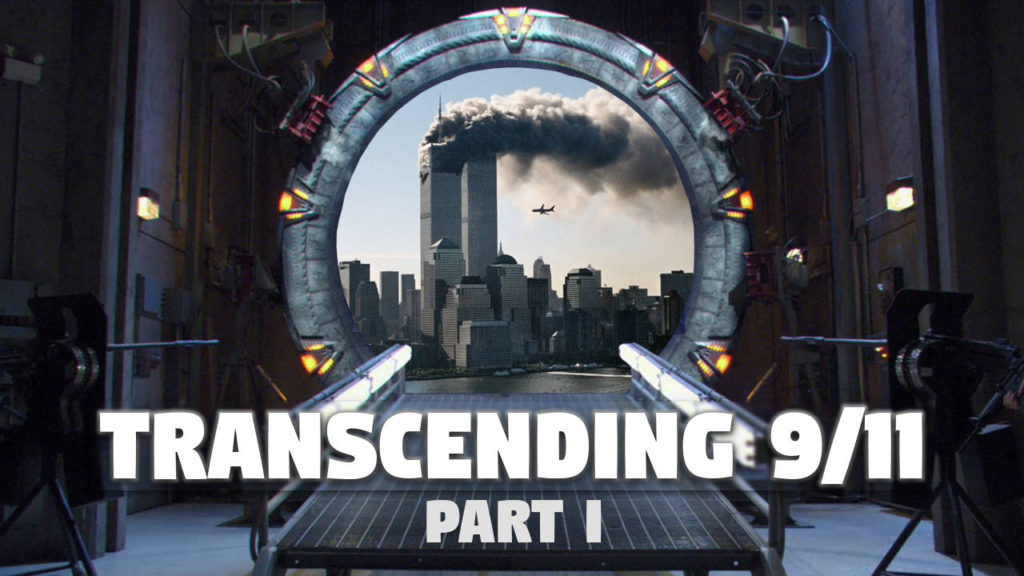 If we consider the Kotzean ‘9/11 as a mega ritual’ concept, within the context of the ‘nobody died, nobody got hurt’ framework, then everything makes far more sense.

The idea of a ‘mega ritual’ in which 3,000 random people are killed entails logistical headaches as far as the eye can see. Moreover, it leads to simple questions, such as ‘where are the bodies’?

On the flipside, the idea of pretending to kill 3,000 people, merely to ‘justify war’, seems absurd — especially when one realises that the war itself is also fake. 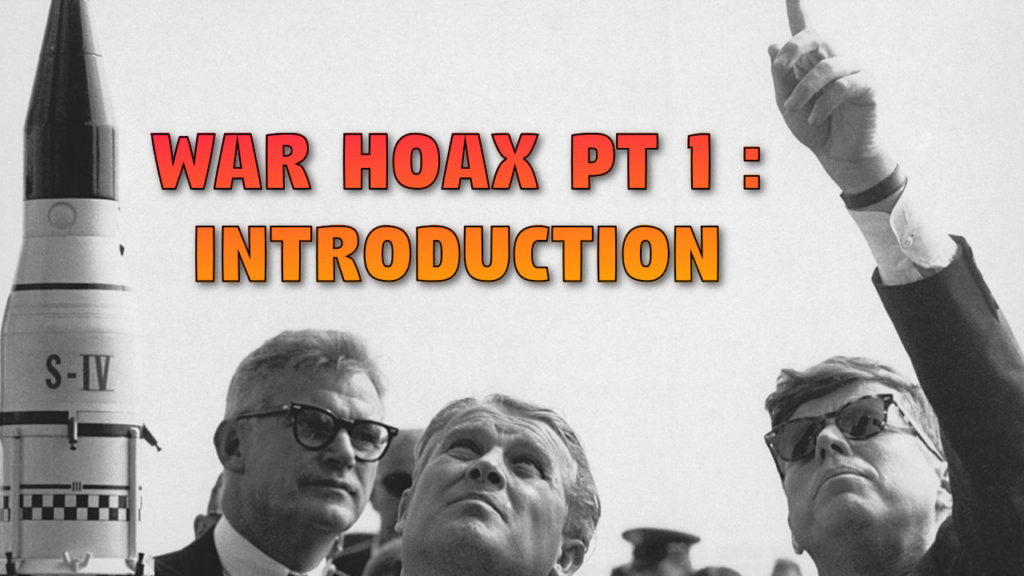 As I asked Ab from Fakeologist.com on a recent Member Skype Call, why fake a terrorist attack to justify a fake war? What is the point?

Seems like a lot of effort for zero actual reward. What if there is another reason why TPWRTS put so much effort into 9/11?

By blending an understanding of media fakery, as well as the esoteric concepts of sync and symbol-driven initiation (i.e. mega ritual), I have developed a unique interpretation of the thing-event we call 9/11.

For these reasons and more, I am eternally grateful for the work of people like Kotze and those he inspired, whose ideas and opinions allowed and encouraged me to reflect deeply on my own preconceived notions, which ultimately led me to the perspective I am now sharing via Transcending 9/11.

I strongly recommend you check out the shared passages available in Reading Sync, and if you get time, also check out some of the videos by Jeremy, Halcott and Kotze.

Below is my own personal recommendation from the back-catalogue of each.

See the rest of the series here.