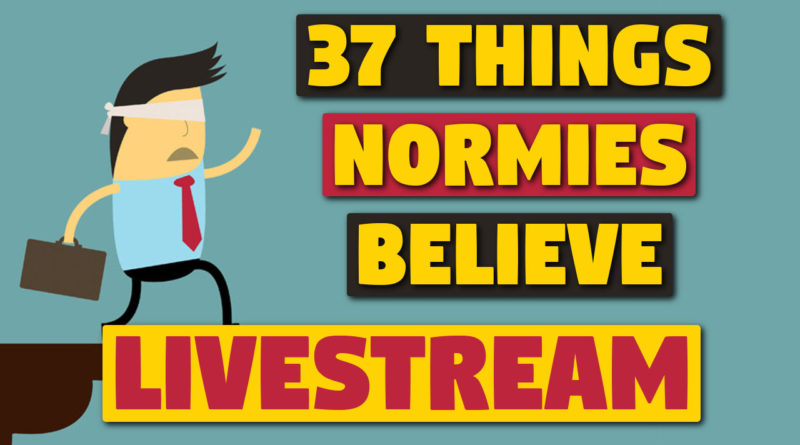 What is a ‘normie’ and what do normies tend to believe? Is there a little normie in all of us? What are we led to accept by society, and what causes a man to question what he thinks he already knows?

On Monday evening, 2-Sep-2019, I decided to livestream a show on my YouTube channel. I gave an overview of my seminal work 37 Things Normies Believe.

This mp3 file is a slightly-edited rip of the video, with some dead air at the beginning removed for the benefit of the listener. 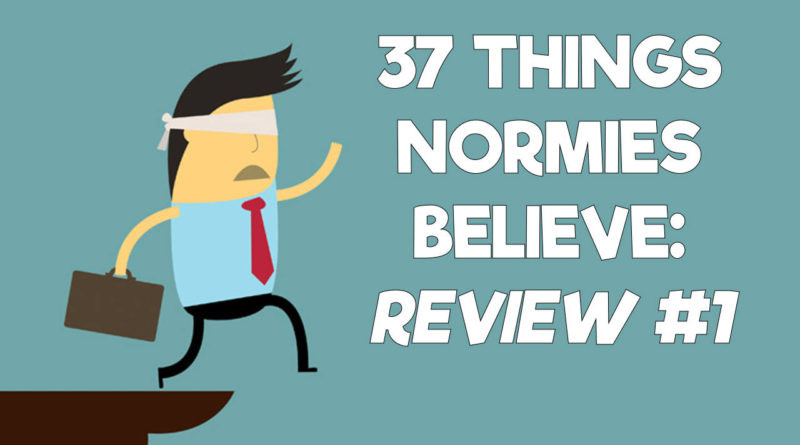