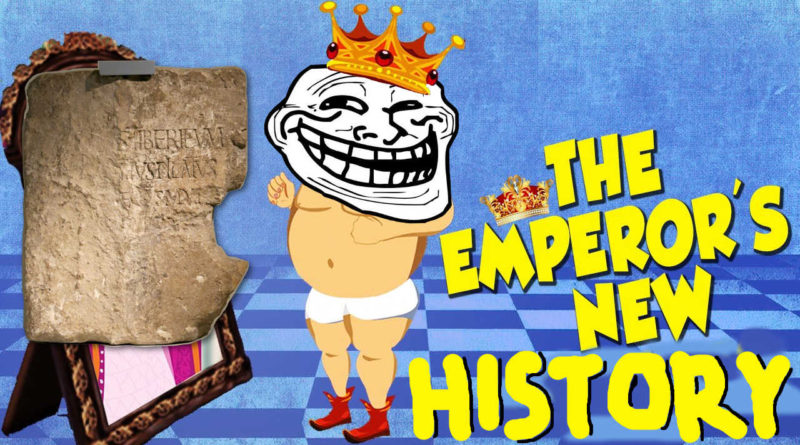 Yes, I accept the legitimacy of this historical account, just like everybody else! I’m smart too, because I believe!

5 thoughts on “The Emperor’s New History is Trash, Bro”