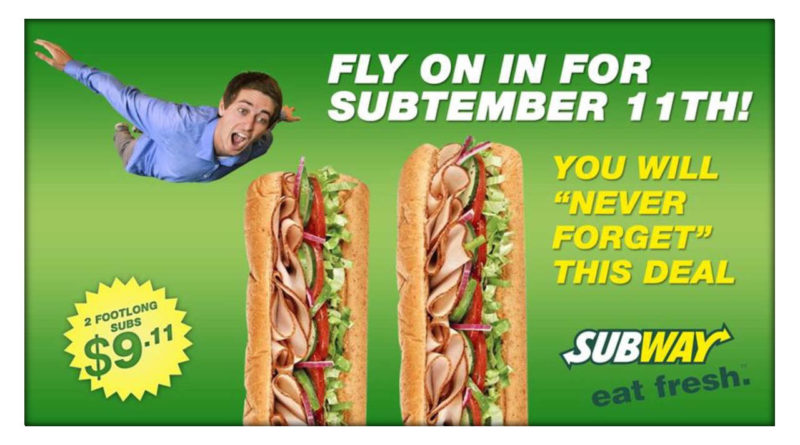 When the Kosmos gives you Lemon Hoax, I say make lemming aid!