As we approach the Sirius Anniversary of the 9/11 thing-event, what better way to mourn the loss of 3,000 innocent VicSims than with a dedicated Member Discord Call?

This call went ahead as planned and was a roaring success.

Hando recently suggested the idea of a Member Call specifically to discuss the thing-event we know as ‘9/11’.

I liked this suggestion so much I immediately penciled in a date for the call.

The official anniversary is, of course, on 11-Sep. This falls on a Tuesday (just like the infamous event itself).

However, our friends at Fakeologist have a long-running tradition of conducting an all-day marathon call every 9/11 anniversary, and I for one do not want to create a schedule conflict.

Moreover, I like to set aside time on weekends for this kind of thing. And the weekend-based Member Skype Call series seemed to work well.

So I am setting aside Sunday 9-Sep-2018 (Aus time) for the call. In order to accommodate as many members as possible from all around the world, I have penciled in two separate blocks of time.

Depending on how each of the two blocks’ calls go, I will either release the two chats as one single file, or as two separate files.

Either way, my hope is that by hosting two separate blocks on the same day, spaced so far apart, and by giving almost two weeks’ notice, this should make it easy for anybody who wants to participate to do so.

Note that one does not have to be there right on starting time. Late arrivals are welcome for these calls: the conversations will be more general, open, and even celebratory in nature than the MSC’s. Depending on how many people show up to each block, I for one will remain at my desk for a minimum of two hours from the starting time of each call.

And we have a lot to discuss, such as:

Did anybody die or get hurt?

What was the motivation of the people who did it?

Did ‘Osama bin Laden’ even exist?

Are groups like ‘Architects and Engineers for 9/11 Truth’ well-meaning fools or something more sinister?

Is there any validity to the ‘mass initiation’ theory? [See here]

Why is the ACT realm seemingly going around in circles about 9/11 to this day?

And of course I look forward to hearing peoples reflections on how and when they first ‘woke up’ to the fact that the 9/11 official story is simply not plausible.

Feel free to get the conversation going in the comments section below.

Remember to check out the Discord post for an explanation of Discord: how it works, and why it is sensible to remain self-aware of ones use of the platform. 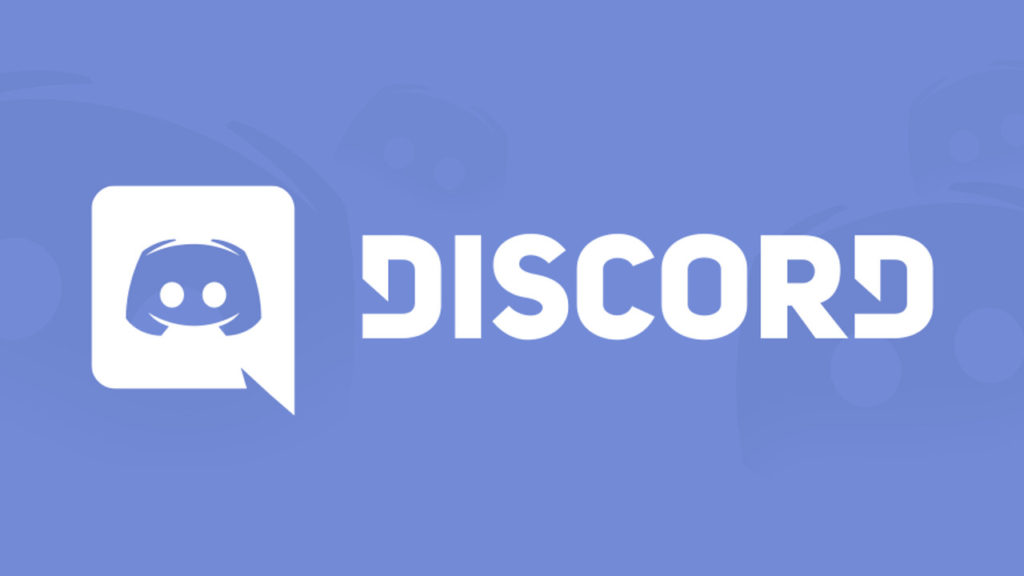