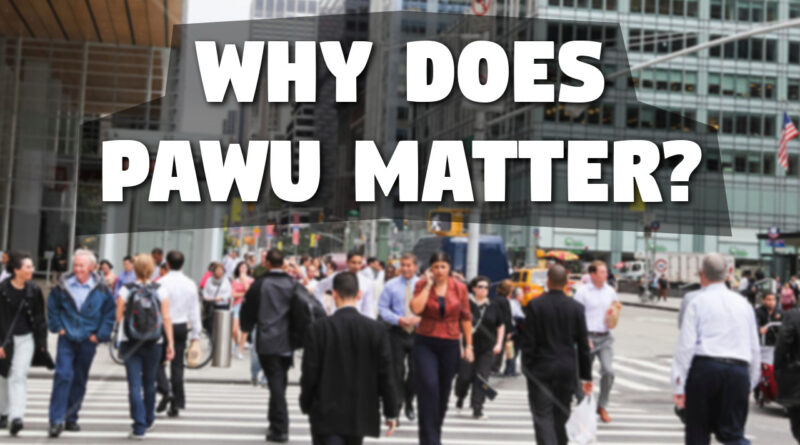 Are the masses really waking up?

Why does this question matter?

Can long-term PAWU believers ever change their mind?

Unlike yesterday’s 5,000-word reflection on some synchronicities stemming from Ready Player One, this will be a genuinely brief post.

What I want to do is try to convey my thoughts concerning the People Are Waking Up meme, and why I think this question is so important.

Later this afternoon I plan to finally sit down and record a comment response for a youtube video I uploaded almost two months ago:

I meant to come back and record a comment response much sooner than this, but time has evidently gotten away from me.

In case it is not already clear enough, let me explain what I mean by PAWU.

Here is the definition given on the JLB Lingo page:

A belief system common among, and promoted by, ACT realm regulars (content creators and consumers alike). So goes the belief, the masses are ‘waking up’ to the lies of the establishment. It is suggested, sometimes explicitly, sometimes by implication, that a ‘tipping point’ will soon be reached, and change will follow. PAWU promoters will often tell stories about neighbors, friends, family or so on, who have ‘started waking up’. PAWU is an addictive form of hopium and addicts are unlikely to react positively to skepticism of their belief system. Countless ACT realm content creators take advantage of PAWU’s hook and offer little bumps regularly in their videos, podcasts, and so forth.

I think that’s a fair summary of it.

If you pay close enough attention, you’ll notice that sizeable proportion of the ACT realm, even within media fakery circles, hold onto PAWU.

We’ll never know for sure, but I doubt I would have ever taken the plunge and begun my first ACT podcast (in 2014) had I not bought into PAWU.

It was only after much time and effort, trying to share information and ideas with people all over the world, via the magic of the internet, and mixing with as many people in real life as possible to gauge where their minds were at on these issues, that I began to accept what I now see as an obvious truth:

I’ll let you see if you can decipher that acronym.

But why is this important?

Let’s say I believe that PAWU is a hoax, but some other fellow, let’s call him MarkyMark, still claims that PAWU is real.

Why can’t we agree to disagree?

Well, I’m more than happy to agree to disagree. It is no big deal on a one-to-one basis.

The reason I believe this question is so important is because of its relevance to the broader ACT realm, and to each and every individual who makes his or her way to this corner of the internet.

I contend that there is a fundamental psychological (and perhaps even spiritual) difference between PAWU believers and PAWU skeptics.

This is not to say that one group is ‘better’ or ‘smarter’ or more ‘moral’ or in any way ‘superior’ to the other.

There are many Members of this very website who still subscribe to PAWU, and that is totally fine by me.

By ‘everything else’, I don’t just mean within the ACT realm. I mean in life.

Insofar as humans can be seen to make considered, logical decisions about the present, based on expected outcomes in the future, PAWU is a pivotal matter.

If people are waking up, then one might plan for a future in which the modern trends of social change have been slowed, stopped, perhaps even reversed.

If people are NOT waking up, then one might plan for a future in which the modern trends have continued, perhaps even accelerated.

You oughtn’t need me to explain just how divergent one’s forward planning will be, based on PAWU or no PAWU. 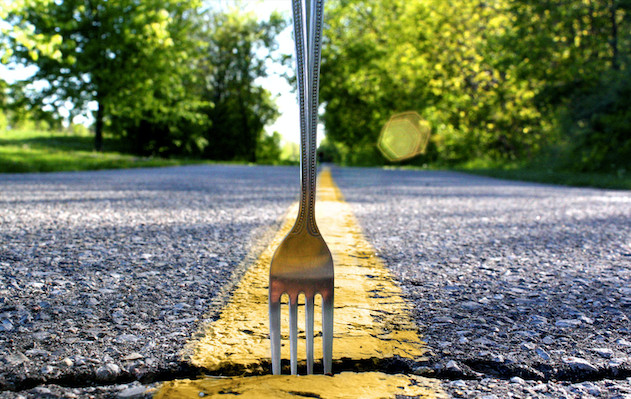 There is also a more immediate significance to the PAWU question, and it has to do with one’s intentions and reasons for being involved in the ACT realm.

If a person believes in PAWU, then they may see this place (the ACT realm more broadly and / or johnlebon dot com) as some kind of holding ground, the early stages of a movement, the beginning of something bigger than themselves, maybe even a solution to the world’s problems in and of itself. They may be here for the excitement and joy they get from feeling like they are part of some ‘resistance’ merely by virtue of being here.

If a person does NOT believe in PAWU, then the above does not apply. There are numerous reasons why a PAWU skeptic might enjoy spending time in the ACT realm / jlb.com environments, but not as part of any consequence of PAWU.

Papa Gustave‘s seminal work ‘The Crowd’ is required reading for those trying to make sense of this mad world.

One of Gustave’s central points in ‘The Crowd’ is that people act very differently when they believe (consciously or otherwise) that they are in a crowd, compared to when alone.

Those who believe in PAWU must believe, at least implicitly, that not only are they part of a crowd, but that the crowd is growing. They are not on their own, and reinforcements are coming soon.

Those who reject PAWU do not necessarily believe that they are part of the crowd. They can see themselves as individual actors, ‘enjoying the decline’ as Aaron Clarey would say.

This goes to the heart of why I see the PAWU question as being so important.

The PAWU view overlaps with the ‘good vs evil’ dialectic so common in the ACT realm.

As in, the number of awake people is growing, eventually there will be a ‘tipping point’, ‘it’s gonna go from 5% to 95% overnight’, etc.

PAWU skeptics can (and sometimes will) carve out their own life in this world; they aren’t waiting for reinforcements in some war with some evil elite.

PAWU believers, however, are still waiting and hoping for the groundswell of support which never can and never will materialise.

Of course, this is a simplistic appraisal of the two differing mindsets.

There will be PAWU skeptics who still are quite happy to sit around and complain about muh evil elites, and waste their lives scrolling though social media apps on their phones and so forth.

And there will be PAWU believers who are still trying to live their own best life in the here and now, and might be able to live a rich and rewarding life while waiting (forever) for the support to arrive.

In general, however, there is a big difference between PAWU believers and PAWU skeptics.

It goes to the heart of who they are as people, how they view themselves in relation to the world around them, and how they perceive the passage of time.

The final reason why I believe PAWU is so important is to do with what I call objective reality.

That is, how things really are, based on measurable or quantifiable data, regardless of personal or subjective opinions on the matter.

I pride myself on trying to remain consistently skeptical and logical; it was an innate sense of ‘the truth is the truth’ which initially inspired me to do so much work in the alternative research sphere.

Even though the JLB platform today — especially the discord server — is now more swept up in sync and related topics than in the past, I like to think that there is a still a foundational grounding in objective reality, not just in my own content, but in the minds of the regulars who visit this place daily, weekly, monthly, or what have you.

If objective reality is still important, then we ought to focus on it, even in regards to PAWU.

What is the evidence that people are waking up?

Unabashed PAWU promoter Markus Allen made his best case for PAWU on one of his recent fakeologist appearances.

I listened to the audiochat in question and took detailed notes, culminating in my thorough analysis and rebuttal of his claims: an article entitled Technobubbles and the Sleeping Masses. 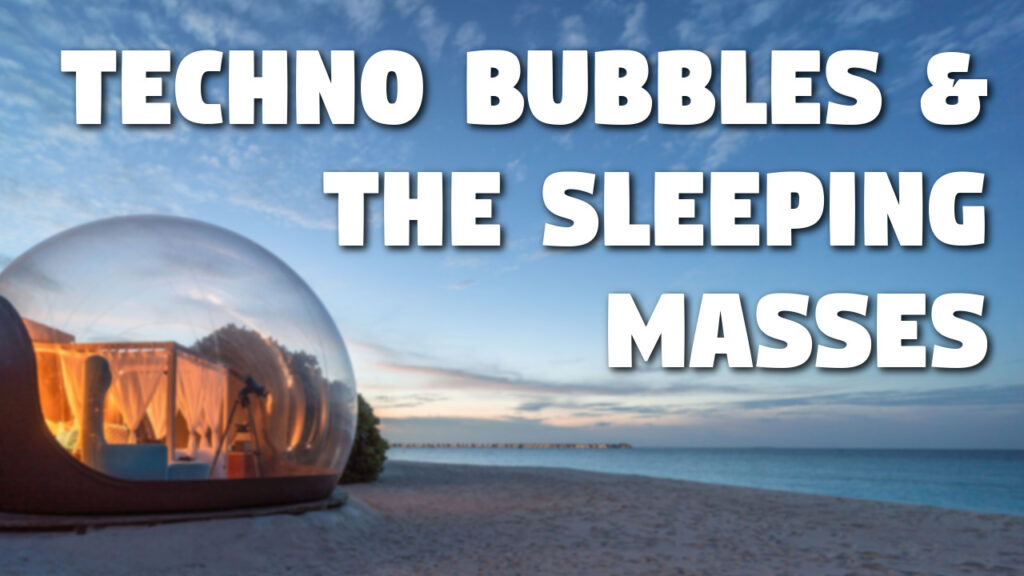 After reviewing Markus’ list of ‘evidence’, it was clear to me that his PAWU belief is based on emotion / desire / projection, and not on an objective analysis of reality.

As I wrote earlier, I’m happy to agree to disagree with folks on this topic.

However, if an individual doesn’t want to accept objective reality on this matter, then why should they expect it of anybody else on any other matter?

Put another way, why would ‘feelz before realz’ types of people even want be in any way involved with a skeptic like myself, or a website like johnlebon dot com?

This is the world’s leading think tank for skeptics and critical thinkers.

Basically the opposite of what ‘feelz before realz’ types of people should be looking for. 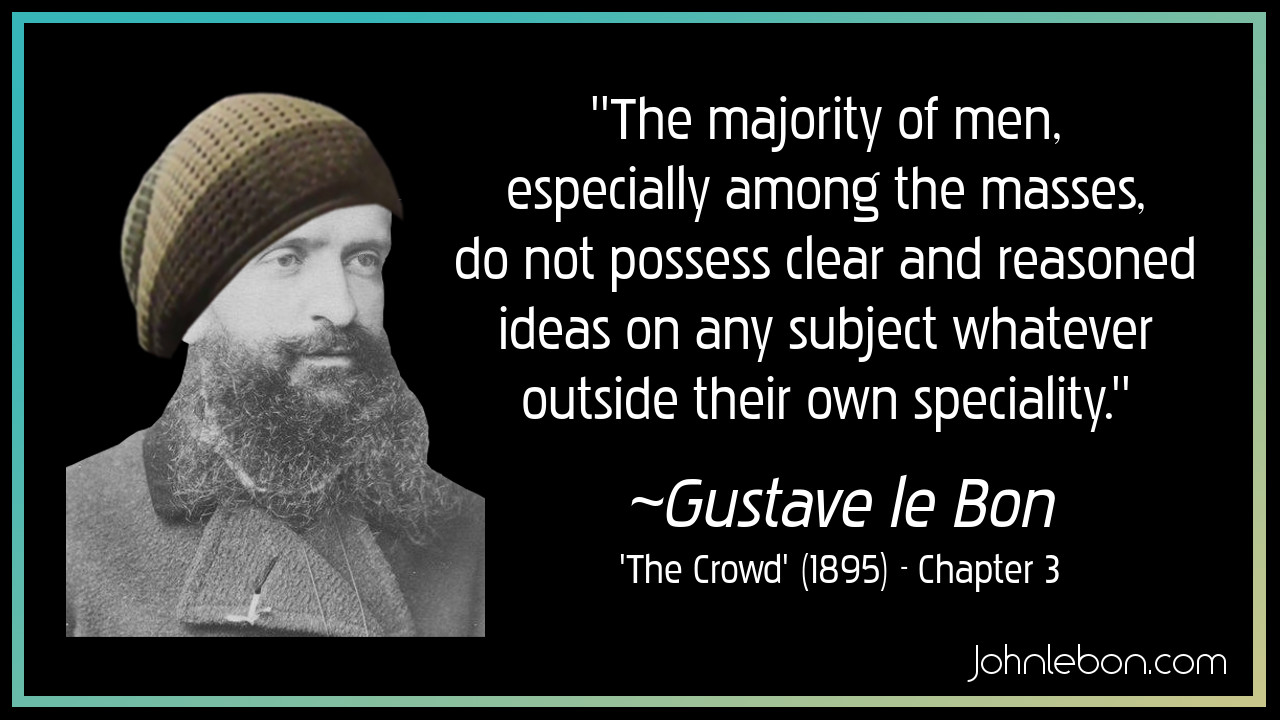 I must confess that it would be a little awkward for me to chat with somebody about, say, the evidence for and against the Ultrasound Hoax, even if we agree on that topic, if I knew deep down that my interlocutor still believes in PAWU.

Maybe I am wrong about PAWU, and if you have your own evidence and ideas to support the PAWU belief system, then please share them.

This post, and the soon-to-be-released comment response video mentioned earlier, will hopefully help to drive some discussion among the Members of this site.

I hope to upload at least part of the upcoming video to youtube as well, which may in turn encourage even more discussion on this rather important topic.

I’ve believed in PAWU before, and I’d be delighted to believe in it again.

Help me help myself. Give me your best evidence.

Alternatively, if you are a PAWU skeptic like myself, I’d love to know if / when you let go of PAWU.

Did 2020 bring certain things to the fore? Things which you had previously been ignoring, or unable to see?

Perhaps you were never as naive as myself and so many others, maybe you never bought into PAWU at any stage in your deprogramming journey.

Whatever the case, I look forward to reading your comments below.