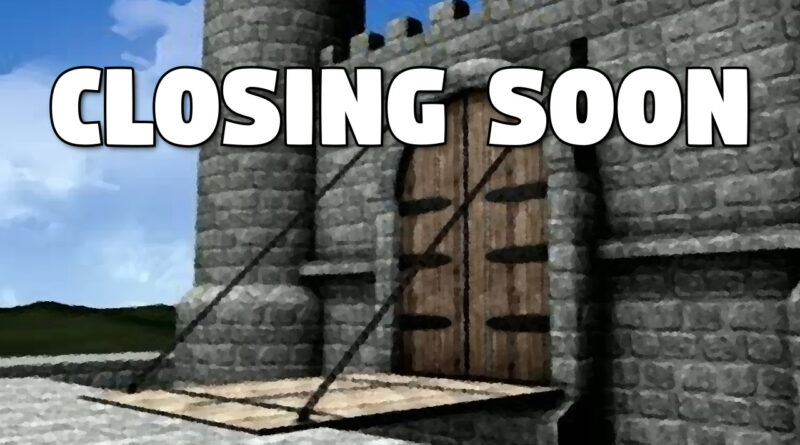 Recently you may have heard me mention that I plan to close the site to new Members from September 11.

That is, anybody who joins before this date can (and hopefully will) stay.

Anybody who fails to join by this time will miss out, probably forever.

I have considered the possibility of temporarily reopening Membership maybe once per year, for example on 3/11.

It could be an annual event, like a ‘come and join the fun today before the drawbridge is closed for another year’.

Maybe I’ll do that.

Then again, maybe I won’t.

I don’t know how I will see things in the future, so I’m not going to make any promises today.

What matters right now is that the 21st anniversary of September 11 is fast approaching us.

I plan to make it a big event for the JLB discord, similar to what we did for 3/11, six months ago.

Right now I’m thinking a call on Saturday morning (Plovdiv time), and another on Sunday night (Plovdiv time) might be the best format.

This would give everybody a chance to attend at least one call, regardless of where on earth they live.

Remember that these are just the start times.

Myself and a few regulars are usually still there five or six hours after start time, and this will definitely be the case for the weekend coming.

In other words, even if you cannot make it for the start, you’ll still be welcome to join later on, no worries.

If things go to plan, I can do a final ‘come and join JLB before it is too late’ livestream on Sunday afternoon (local), leading into the official Member Call on discord.

It may be just enough to rattle the tree and collect the final (good) apples from the ‘truth’ scene.

The last folks to make it through the gates before the drawbridge is lifted (possibly forever).

I have been doing this ‘truth’ thing for eight years now, and the skype / discord community elements has been running for almost six years.

That’s a long time. A lot of intelligent and articulate folks have passed through; some have stayed, some have not.

I’m looking forward to not really worrying about any of it any more.

In fact there’ll be no need (or reason) for me to promote anything anymore.

Will it mean I make less money from this site going forward? Of course.

But I’m not worried about this at all. I’ll find other ways to make money; I’ll be okay.

Wow, it sounds too good to be true.

But it will be true, in about a week from now. Exciting times for me personally.

I will have more information about all of this very soon.

I’ve been pretty distracted lately. An old friend of mine arrived in town about a month ago.

His visit here has been a lot of fun.

I am looking forward to just being by myself again, though.

It has been an exhausting few months for me, mentally, physically, and otherwise.

I explained a lot of this in the recent Bonologue so there’s no need to go over it again here.

What matters is that I’m heading to Sofia with my buddy Bobby tomorrow and expect to get back to Plovdiv by Thursday.

Then I will go into one final super promotion phase, to encourage as many stragglers as possible to finally come and join the site.

What we have built here is truly a special e-community, and lately it has proven to be more than that, with several Members meeting ‘in real life’.

During the madness of the 20-21 clown world on steroids known as the ‘pandemic’, this place offered a sanctuary of sanity for many of us, myself included.

Now that the worst of the ‘pandemic’ seems behind us, and the world appears to be returning to something approximating the old normal, it is time to move on.

A lot of people are still pretty messed up by what happened during the past couple of years (again, myself included).

But the broader ACT scene, especially the media fakery segment, is stale AF in my honest opinion.

Still going on about the jibby jabs and the politicians and the ‘health experts’ and what have you.

Understandably so. It is nice to imagine that justice is coming, an awakening even.

Anybody telling you otherwise is selling you hopium and if that’s what you want, then fair enough, we all have our vices.

Maybe a little hopium is what some folks need to get through the day, the week, a life…

But I’m sick of listening to people who ought to know better say things that are pure fantasyland.

It’s no different to me than the normies going on about invisible demons causing too many ‘cases’.

‘People waking up’? Give me a break.

Politicians apologising because they are ‘scared of their underlings’? Come on, man.

It’s over. Time to move on.

There’s a whole world out there to be experienced, studied, enjoyed, puzzled over.

The present-day ACT realm is nothing like the way I saw it eight years ago.

Probably it is me who has changed more so than the scene itself.

But what difference does that make?

I just don’t vibe with so much of what is considered normal in this scene any more.

I’m not simply planning to close Membership of the site.

I’m also planning to cut myself off from (most of) the rest of the ACT realm, e.g. no more listening to the blind leading the blind.

Anyway I’ve kinda rambled a little bit here, but whatever.

I hope to see lots of you at the 3/11 Grand Spectacular this weekend.

I’m predicting that this will be looked back upon as a turning point for the site.

Hopefully a good turning point, but only time will tell.

Just a few questions I ought to address ahead of time, in case you may be interested

If you leave the site after Membership closes, can you come back?

The short answer is no.

If the site ever reopens for Memberships (say, an annual 3/11 grand spectacular with Membership reopened for one day) then of course you can use this to return.

I’m just not sure if that will ever happen, so I don’t want to come across as promising it, because I’m not.

If for some reason you feel the need to cancel your membership for financial reasons, just contact me first, I’m sure we can work something out.

Better to do this than to leave and risk never getting back in.

Is the closing of Memberships a sign that the site itself will close soon?

Definitely not. I plan to keep this site going for years to come, even if the the total number of Members drops to like 20 or 30.

Those would probably be the 20 or 30 people in the whole world with whom I would most like to chat, share our ideas, and so forth.

Right now the site is at about 90 Members and I think it would take a couple of years to drop to 20 or 30.

So the site will remain for several years yet, I am very confident of this.

Will the Member Calls continue after September 11?

Yes, definitely. I for one enjoy them way too much to just stop for no reason.

I will probably change the format, though.

There’ll be no need for a ‘first hour’ any more.

I used to send that first hour out to the Mailing List as a promotion for the site.

Why would I send out any free material to people once Membership is closed?

Will you be doing more Bonologues and Member Videos after the September 11 closure?

I won’t be wasting any time on promoting the site, which will mean a lot more spare time to create content.

This is one of the main benefits I’m looking forward to.

I waste way too much time trying to promote the site. This will come to an end in one week.

What about the people who can’t afford Membership and will now miss out on your free material?

Anybody who ‘can’t afford’ Membership is a liar and I don’t want anything to do with them going forward.

I’m literally the poorest person I know, and I can somehow still afford to be a Patreon of multiple content creators including Secret Sun, Human Vibration, Lez_Luthor, Media Bear, and others.

This is on top of the money I spend on hedonistic pleasures every month.

I’d easily spend, on average, a couple hundred US dollars each month on drinking / going out. Easily.

If there were a community I believed in the value of, and I had to choose between my vices and the community, it would be an easy choice for me.

People have money, and if they don’t want to use some of that to join and support our little e-community, that’s fine.

I just don’t want to hear people lie to my face about the reasons why they ‘can’t afford to join’.

‘Not enough money’ to spend a dollar a day (it’s actually less than that) to be part of this e-community we have spent eight years building?

Give me a break, man.

I’m so over the fairyland nonsense.

People spend so much time living in Lie-Land they don’t even realise they are part of it. 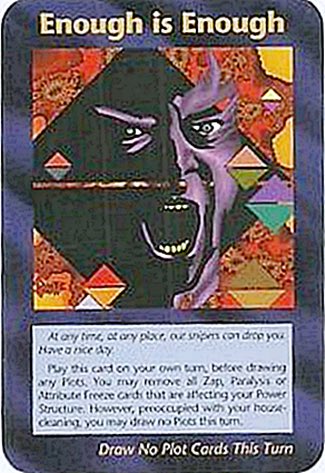 Thanks to the existing Members of this site.

Especially those of you who have been here a long time.

You made it all possible.

This community would not exist without you. It’s that simple.

That’s why, once the drawbridge is raised and site is no longer open for new Members, please get in contact with me if you experience a genuine financial hardship at some point and need to pause your Membership for a while.

You’ve already proven that you value independent media and content, you’ve already supported what we are doing here.

You have helped to make this place what it is, which is why I’m happy to make sure you can stay if you really want to.

It is the people who have never contributed anything to this place who will be locked out forever, and I for one think this is a terrific thing.

I’m excited about the future of johnlebon dot com and I hope that you are as well.