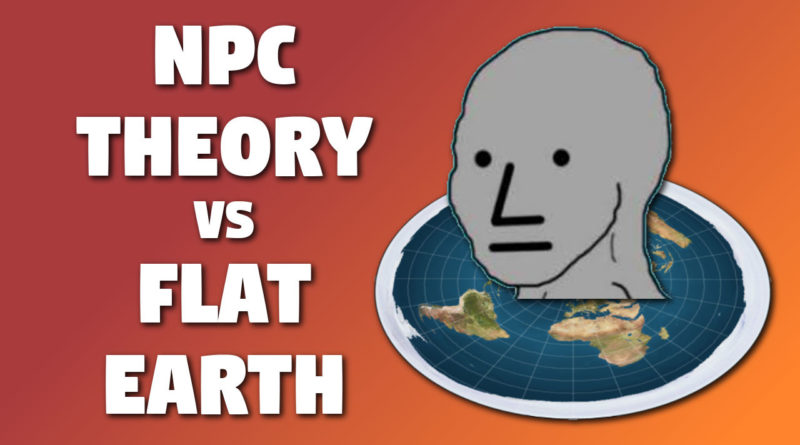 A one-off liveshow to blow out the cobwebs and re-learn how to use streaming technology.

Topics include the Non-Player Character theory, Flat Earth, contrarianism, and much, much more!