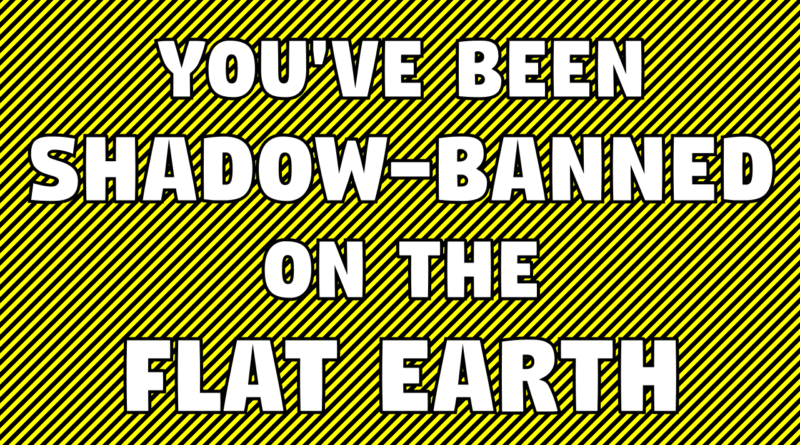 Screencapture in this video from Nathan Oakley show: Link