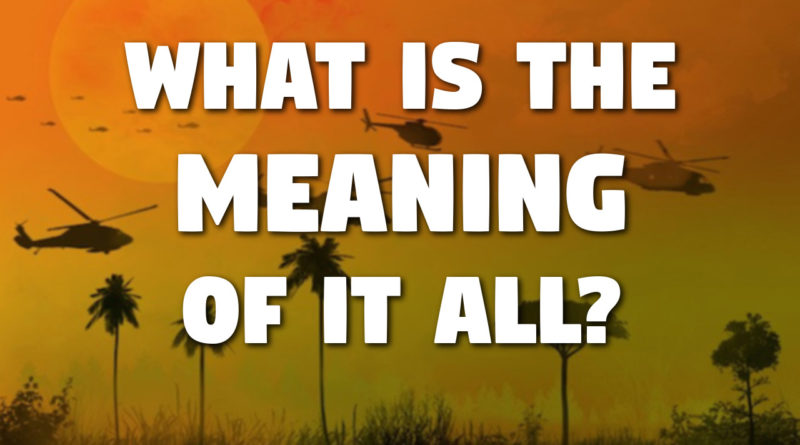 An update from your intrepid reporter, the deep inside the heart of darkness…

4 thoughts on “What is the MEANING of it All?”