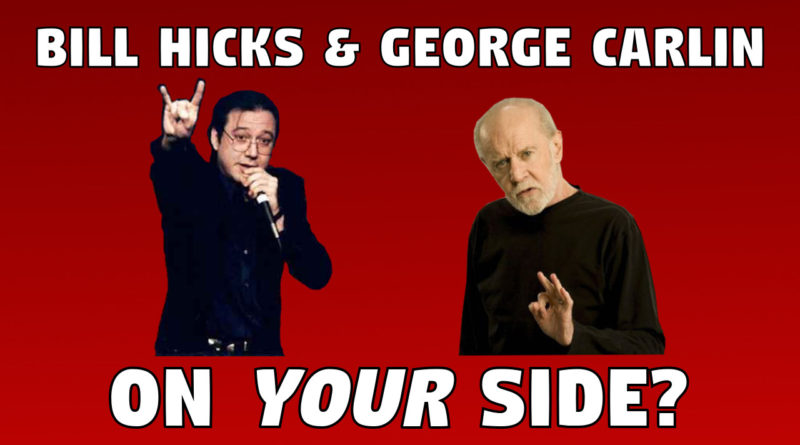 Comedy is a powerful weapon.

6 thoughts on “Were Bill Hicks & George Carlin on Your Side?”