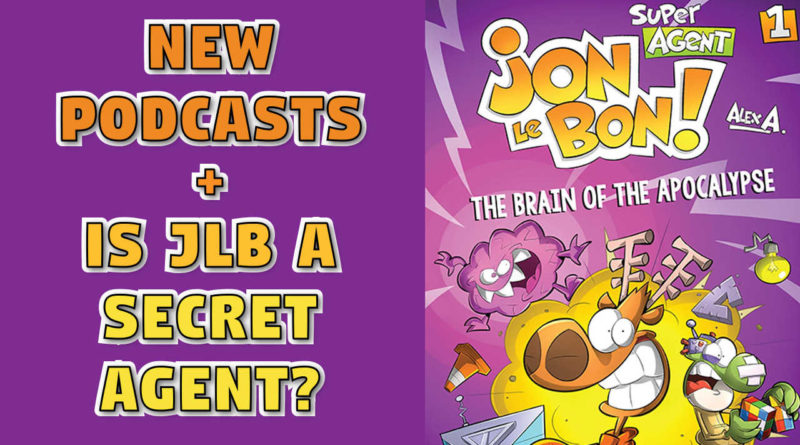 An update video mainly intended for the YouTube subscribers (now up to 100, yay) but might also be of interest to the Members of the site.

9 thoughts on “New Podcasts + Is JLB A Secret Agent?”