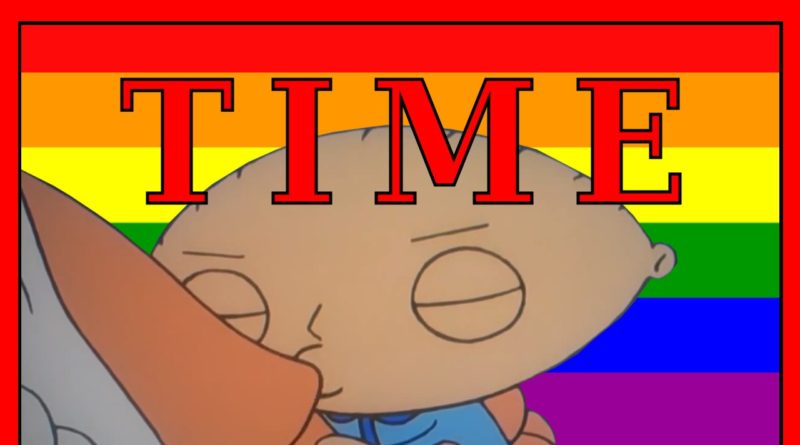 Warning: This video contains several hatefacts (facts based on empirical evidence which are offensive to brainwashed morons).