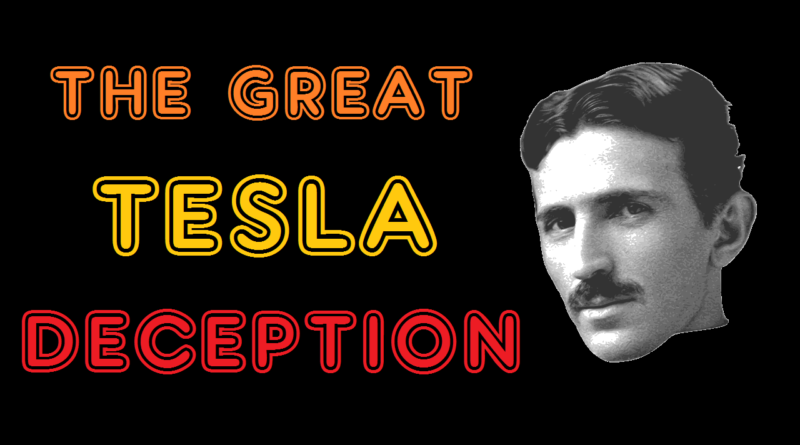 Many people have been deceived about Nikola Tesla. Who was he? What did he really do? What happened to him at the end of his life, and what became of his scientific work?

You may have heard that Tesla was a suppressed genius, who was written out of the history books; that his work was stolen by the authorities, who later used it to develop ‘direct energy weapons’ which brought down the Twin Towers.