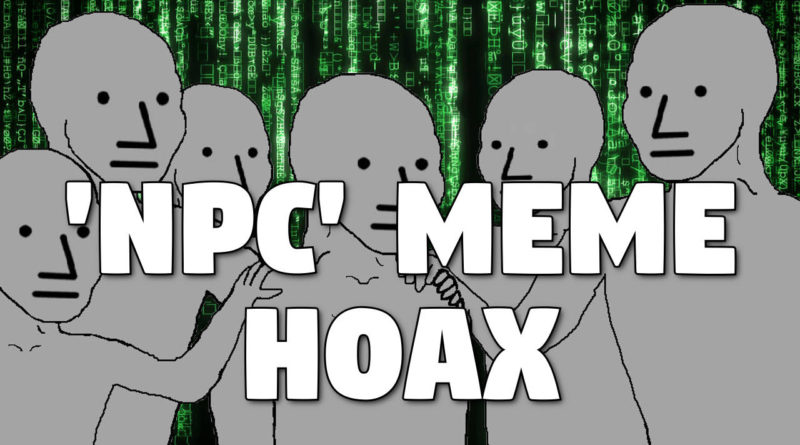 Their robotic reactions may indeed be programmed, but are these creatures we call ‘humans’ really NPCs after all?

5 thoughts on “Is the ‘Non-Player Character’ (NPC) Meme a HOAX?”