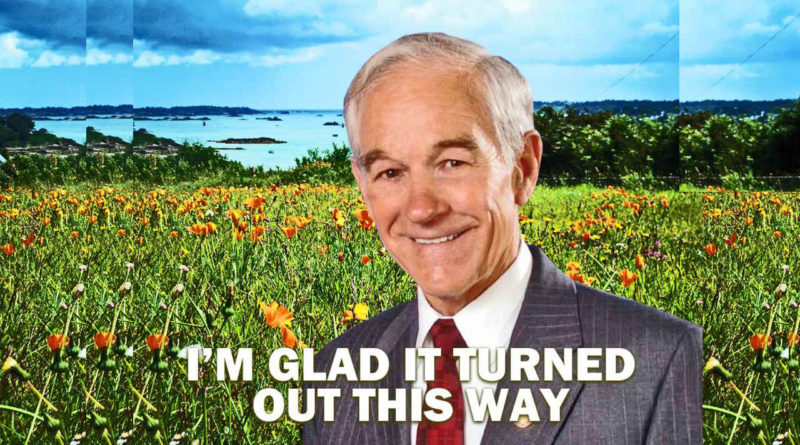 Such a feelin’s comin’ over me…