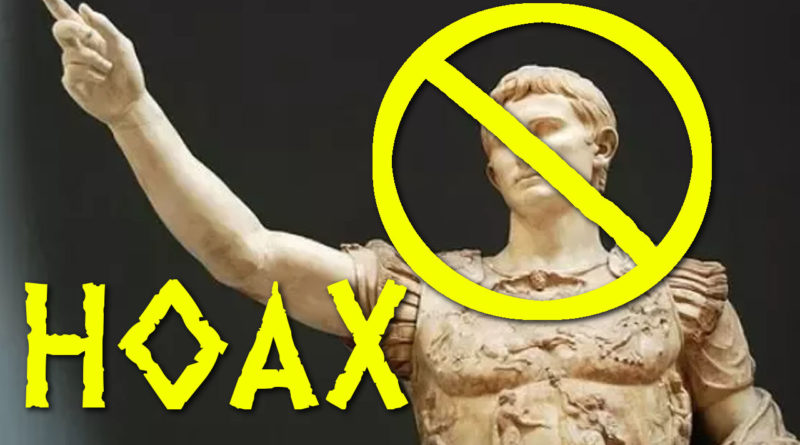 21 thoughts on “George Orwell Claimed Caesar is a Hoax Character”