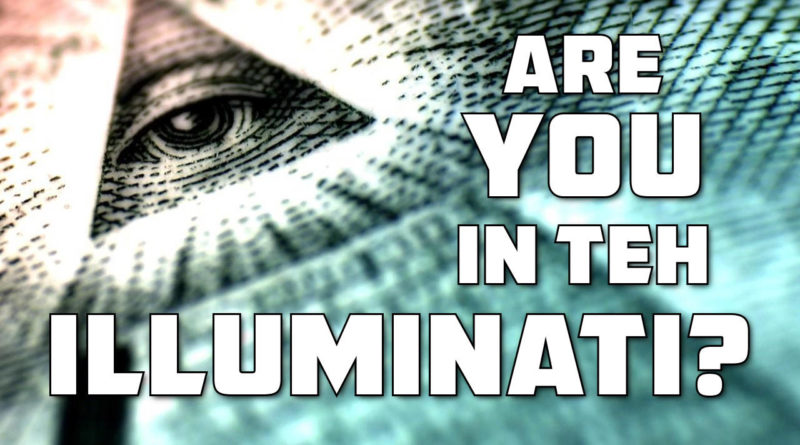 5 thoughts on “Are YOU in teh ILLUMINATI?”