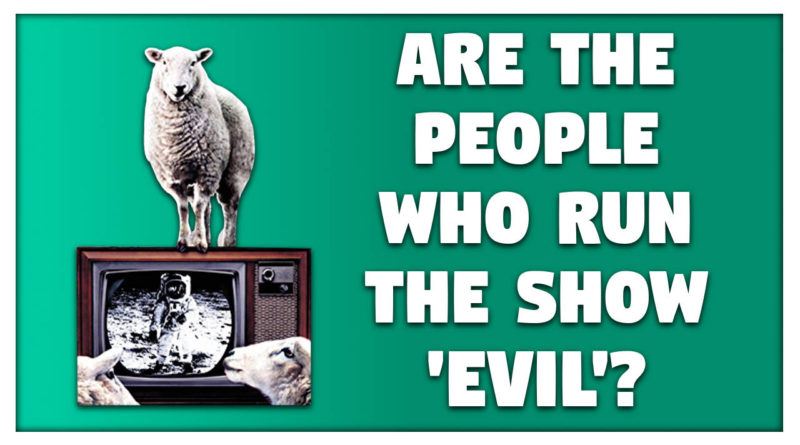 In the alternative/conspiracy/truth (ACT) realm it is taken for granted that TPWRTS are ‘evil’… but are they really?

9 thoughts on “Are The People Who Run The Show ‘Evil’?”