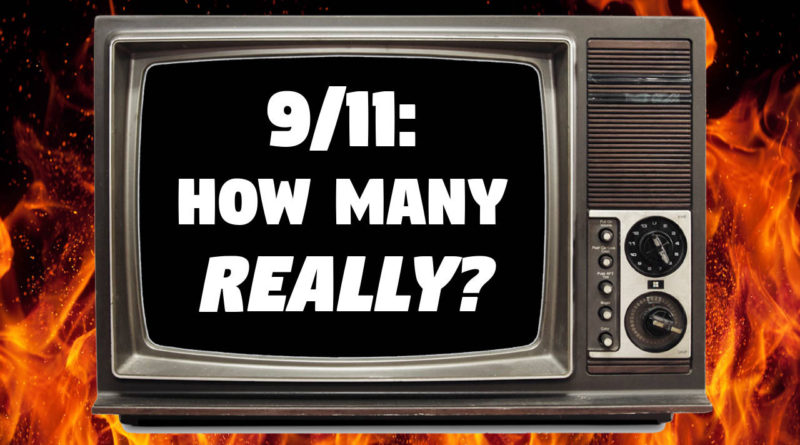 And how do we know?