In a few days we’ll be recording Sometimes Record #24.

I hope to see you there!

This call went ahead as Sometimes Record #26. 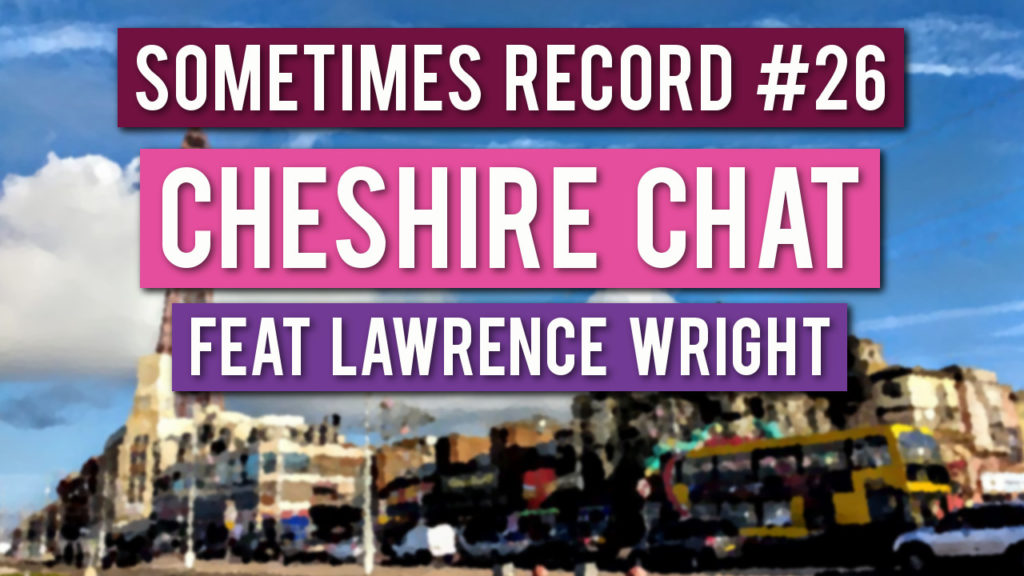 …Lawrence’s work inspired me to make a video about the potentially hoaxy nature of power generation and transmission.

Lawrence in his younger days 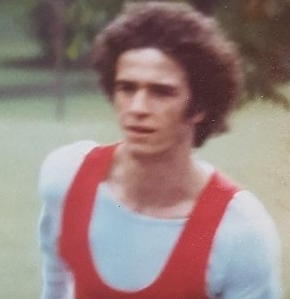 Lawrence wrote this in a recent email to me

For anyone with the most basic of critical thinking skills, the events unfolding at this time are blatantly an orchestrated hoax. This is where the deck is stacked against us because the majority of people in this realm are not of The Human Soul Group. They are a species of NPC’s/Organic Portals who are soulless human beings who keep real human beings in line with the status quo, on agenda with the matrix control system.

You can show these people all the proofs you like to show what is really going on, but to no avail as they are not programmed to understand anything other than the mainstream version of reality. Have you ever wondered why the average IQ is around 100? It is the NPC’s that bring the average down to 100 This level of intelligence is barely enough to function and most of the NPC’s will logically fall below 100.

The focus of the truth community is primarily on posting more evidence of the deception. By now most will be fully aware of what the agenda is, so more of the same will not bring about a solution to end it but rather generate more fear. We need to focus our minds on a solution that will put a spanner in the works of the machine that does not rely on waking up the majority.

And he wrote this in a separate email

Around 10 years ago I had my own tv programme for 2 hours , it was Sky TV’s ‘On The Edge’ which was totally unscripted and off the cuff. It was the format of this show that I thought may interest you. Part 1 the first hour was free but for part 2, the second hour the viewer had to pay….in your money it was around $6 to watch part 2.

On The Edge had quite a few well known people in the truth community on the show including the likes of David Icke. Anyway you may be surprised to learn that the show I did broke the box office records and the program ran for several years 🙂 Here is a clip of the show that somebody uploaded to youtube.

Here is the video referred to above

When is the call?

Come along to participate in the call or listen live.

Email me if you are not yet on the JLB Discord server, I’ll hook you up 🙂