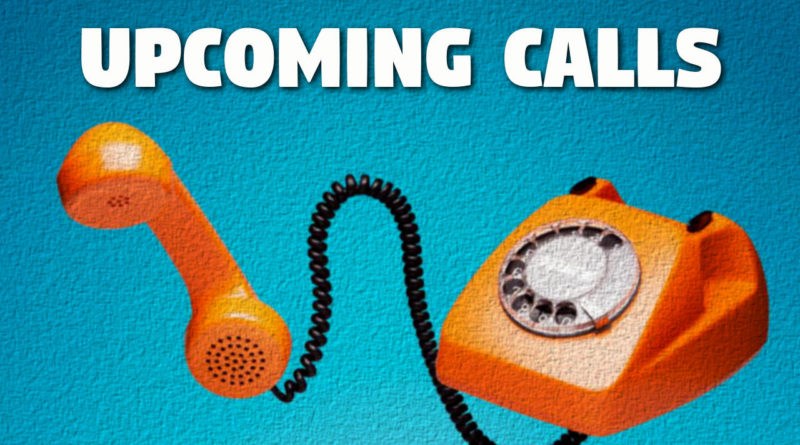 Two new episodes of Sometimes Record to be recorded over the next week.

After his appearance on Sometimes Record #26 we have much, much more to discuss.

But I don’t plan to spend too much time talking about FE; instead I’m hoping we can talk about Mud Flood.

Martin has built up a sizeable audience with his regular livestreams on topics like the Mud Flood and Tartaria.

You are welcome to join

You can come along and partake in the call, or just listen live.

If you are not yet on the JLB Discord and want to join, just send me an email and I’ll hook you up with an invite.

I should be able to get the Lawrence call edited and uploaded same-day i.e. tomorrow.

I’ll then stagger the releases of the other two calls so that each is given its rightful time in the spotlight at the top of the website.

This will take us through to Sometimes Record #33 which I’m expecting to be an extravaganza later this month.