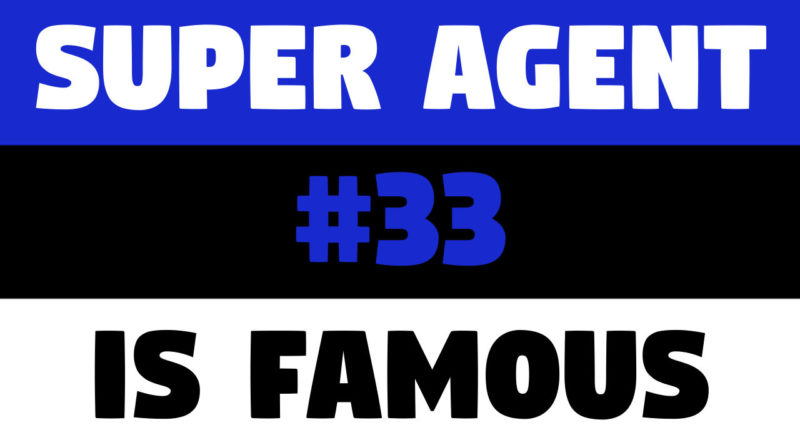 This town has been my dream destination for several years.

I explain everything about the DN thing here.

Last night I attended a large meetup event, there were probably 100 people there at one point.

It was a ‘language exchange’ meetup, basically an easy way for people to meet new people.

It was not strictly a DN meetup but plenty of DNs were in attendance, given that the summit is this weekend.

Some of the attendees were local, some were tourists, some were expats.

I met a lot of German people for some reason, not sure why.

So anyways, towards the end of the night the crowd is beginning to thin and I’m at a standing table with three or four other people having a chat.

I see two people who clearly have only just arrived, they’ve got that awkward, ‘oh no, we don’t know anybody here, should we just interrupt a random group?’ look on their faces.

Being the nice guy I am, I motion to them to come join us at our table, and sure enough they are more than happy to do so.

Everybody introduces themselves to our new friends and we’re all sweet.

These were youngish people, I guessed mid to late twenties.

I would later learn they are engaged and soon to get married.

At this particular meetup event, attendees all wear stickers of national flags on their shirt: a sticker for their home country, and another for the country of the language(s) they can speak (or want to learn).

Naturally I was wearing an Australian sticker and a Chinese sticker.

In all honesty, my Chinese is pretty poor, been a long time since I studied, but watevs, the stickers are really just a way to make it easier for people to spark up conversation.

And that’s exactly what happened, because I quickly noticed that our two new interlocutors were wearing a particular flag:

By crikey, I know that flag!

I just so happen to know a guy from that country, in fact I hope to visit him.

So I did something I like to do when I’m out on the town, I got the group to play a bit of trivia.

‘Who knows the name of that country?’

Only one other person at the table was familiar with the flag, and he was from Germany, which is relatively close geographically to the country in question.

The two noobies asked me, how did I know anything about their homeland Estonia?

‘One of my main collaborators in what I do online is from Estonia, I even plan to go there to meet him. You might have heard of him, he runs telegram.ee’

They both looked startled by what I had just said.

Polite smiles, but other than that, the body language of people who looked like they just saw a ghost.

And they knew exactly who I was talking about.

Them: ‘Telegram? Do you mean Hando Tonumaa?’

They trailed off, as though they had been left quite literally speechless.

The other people at the table didn’t quite know what was going on.

To be fair, at this point, neither did I.

But I quickly explained to the others at the table that Estonia is a small country, about a million people, and my collaborator is the most well-known guy in his particular field in that country.

What I didn’t tell them, just yet, was that this field is known by some as ‘conspiracy theories’.

My new Estonian comrades, however, already knew all about Hando’s interests and opinions.

And it soon became apparent that they are not exactly Hando’s biggest fans.

Nor would they be fans of myself or many of the members of this website, if they knew what we really believe.

From this point forward the young couple remained polite and, later, even jovial.

Estonians tend to be very decent people from what I can gather, there were no problems which ensued from all of this.

But I would later learn there was one topic in particular which makes them dislike Hando.

That is, there is one opinion Hando has expressed, or is known in Estonia for, which obviously is extremely offensive to the two individuals in question.

I’m going to tell you what that topic is, but first, I want you to guess!

In the comment section below, take a stab at what topic really upset the two individuals.

What is it that Hando says, that makes these people dislike our much-loved Estonian Super Agent?

I’ll reveal the answer once we get seven guesses. Join in the fun!

P.S. Hando, I’m impressed. You really are the big conspiracy guy in Estonia. You are famous, bro. I can only hope that I’ll eventually reach similar fame/infamy in Australia. Maybe one day, some Aussie will be at a bar somewhere in the world, and somebody will say, ‘Oh, you’re from Australia? I know an Aussie guy, you might have heard of him, John le Bon?’, and the Australian will respond, ‘Yeah, I know about that guy…’ while awkwardly putting on a polite smile. Also your run for office seems to have been what brought you to these two young peoples attention, that was a genius move by you, perhaps I ought to start a Dinoskeptic Party in Australia…

Previous work by / about Hando 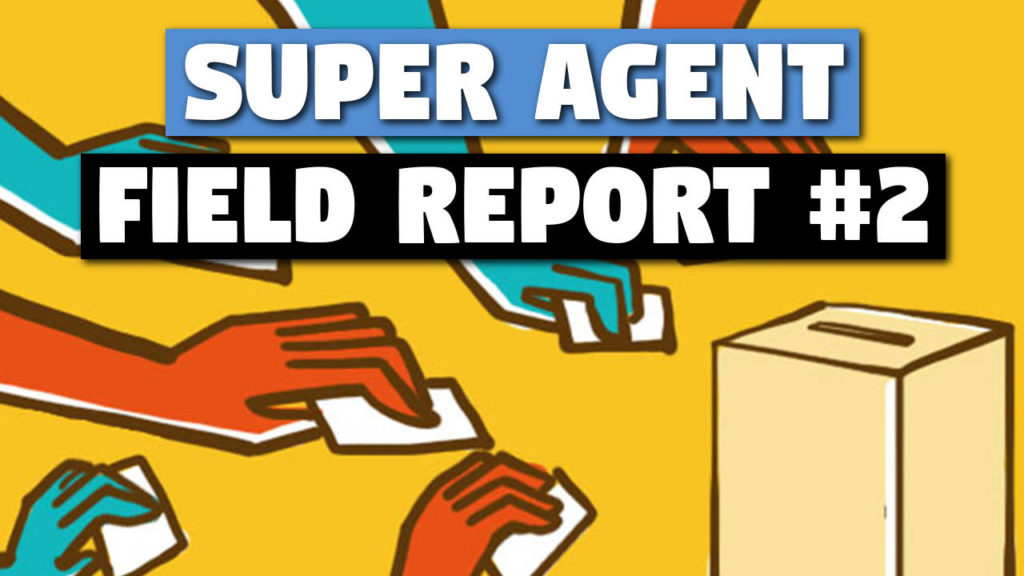 Those of you who are new to the site may find this hard to believe:

Our very own Super Agent Hando from Estonia ran for office in his country!

The cojones of this guy, to run for office, and openly reveal his opinions on controversial topics such as 9/11.

If you haven’t already done so, I highly recommend you check out Super Agent Field Report #2.

We’re lucky to have Hando on this site, you’ll soon see why.

Send through those guesses!
What did Hando say that really upset my two young interlocutors?