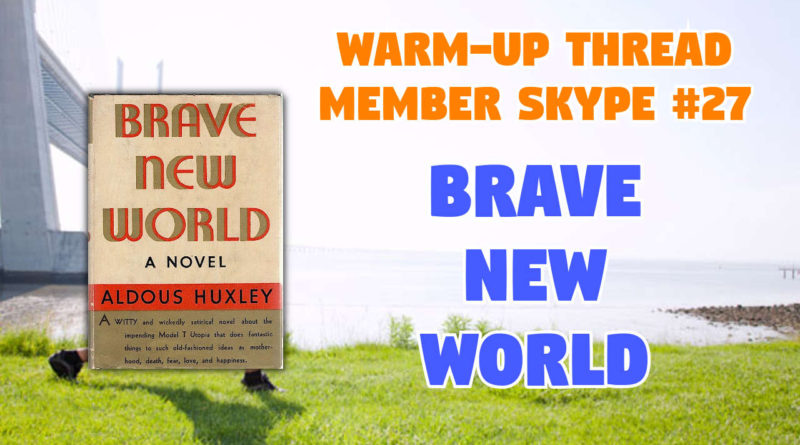 This is the Warmup thread for Member Skype Call #27, which is focused on Brave New World by Aldous Huxley.

This is a film version of the book, produced/aired by in 1980. I will be using clips from it during the call and/or in post production.

One can skip to just about any part of this film and within moments, something will be said which is directly relatable to the kinds of topics we have been discussing on this site recently.

You may notice that the character Thomas (‘Tommakins’) is played by Keir Dullea, the same man who played David Bowman in Stanley Kubrick’s 2001: A Space Odyssey.

Of course, the film cannot do the book justice. For the purpose of a 1-2 hour call, enough of the basic themes and ideas are reproduced well enough by the film to make it worth using as the basis for the audioclips for the call.

The following article I published around twelve months ago is also relevant to the discussion.

The tl;dr is this: ever wonder if young girls today are entering puberty earlier than in the past? The authorities say that they are. Huxley suggested they would. And thus the trip down yet another rabbit hole begins…

Another piece with information which is pertinent to the discussion. 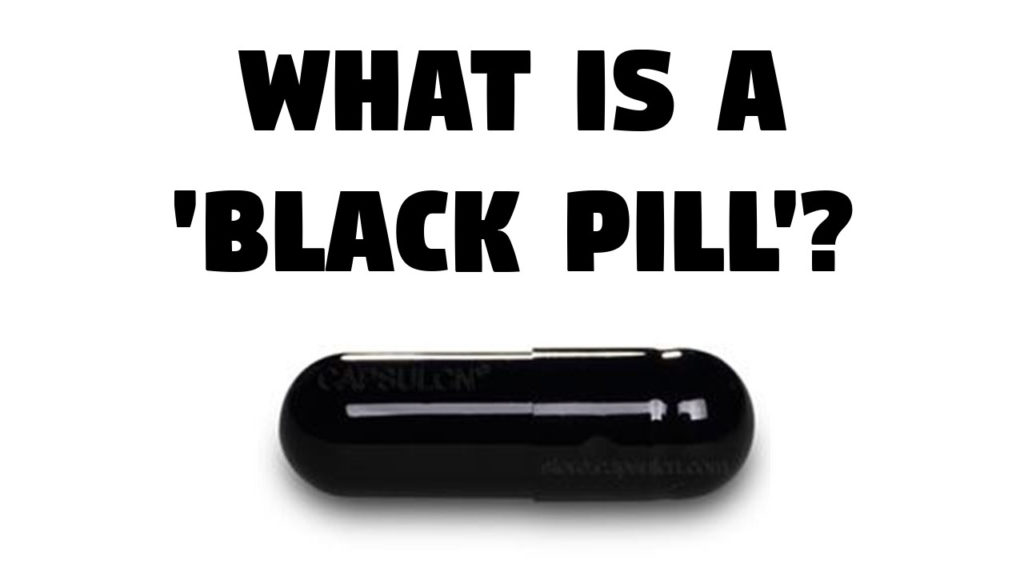 The tl;dr is this: several studies indicate that trauma suffered by infant children leaves some kind of mark on their ‘subconscious’, to the point where birth trauma type seems to correlate with not only likelihood of suicide later in life, but also type of suicide.

More articles which will be relevant to the discussion

IVF is producing a new generation of infertile Australian children who will require expensive medical treatment to produce their own offspring, says University of Newcastle laureate professor John Aitken.

One in six Australian couples use IVF.

And one in every 25 Australian children are now born as a result of IVF.

A decade ago it was one in 35 births.

Dr Aitken predicted that unless there was a rethink, Australia was well on the way to replicating the Danish experience where one in 15 children were IVF babies.

When in-vitro fertilisation (IVF) began in 1978, some scientists were worried that the babies born as a result of it might suffer birth defects and health problems.

“One of the problems has been finding out if it is something about the parents’ infertility itself which means that when the baby is born it’s slightly lighter, or if it’s the IVF process. Where the consensus seems to be going is a bit of both.”

The first baby born from IVF using a frozen embryo was in Australia, in 1984.

The Conversation: Infertility through the ages – and how IVF changed the way we think about it (1-May-2018)

To all outward appearances, Louise Brown looked exactly the same as thousands of other babies when her blinking, slightly quizzical gaze met newspaper readers on the morning of July 27, 1978. But as the first child born using the technique of in-vitro fertilisation (IVF), she was utterly unique in the history of humankind.

Many women are shocked to discover the relatively high rate of failure of a single cycle of IVF. The success rate for women under 35 to have a live birth is 32.2%, declining to just 1.9% for women over 44, according to NHS data from 2010.

In Britain, the oral contraceptive pill was made available in 1961 and abortion was legalised six years later.

The researchers studied 2.5 million Swedish children, and compared those born via IVF with those who were conceived naturally. About 47 in 100,000 infants born from IVF developed cognitive deficits, such as low IQ or problems in communicating or socializing with others, compared with 40 in 100,000 among naturally conceived children.

The role infertility treatments play in birth defect risk isn’t fully understood, and whether it’s the in vitro fertilization (IVF) procedures or infertility itself that bears the greatest influence remains up for debate.

-> ‘Not fully understood’. Even when controlling for other factors, 25% higher chance of abnormalities.

–> Here is the abstract for the study, confirming the claims in the article. I can’t check methodology etc because I can’t access full article.