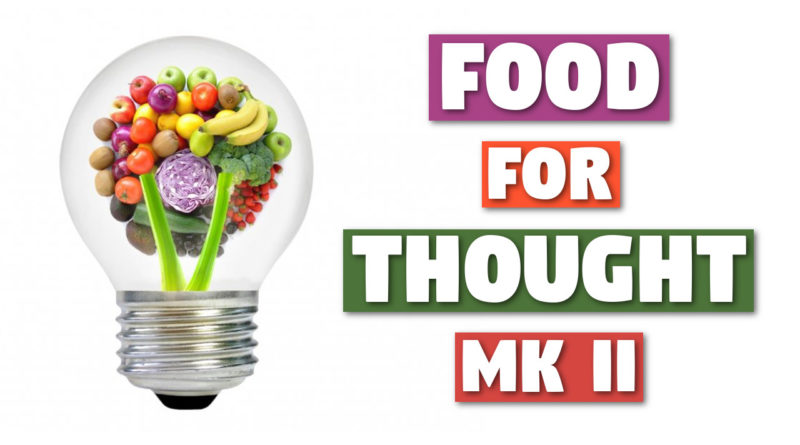 In 1984, why did Winston live at Victory Mansions?

Is ‘Sync’ just another layer of programming?

Did the creators of the video game Metal Gear Solid know something?

He is going through the book chapter by chapter, and inviting all of us to help him along the way.

Chapter 3 saw me make my first appearance on the series (available here).

I encourage you to check out the series if you haven’t already, and also to consider joining SG for a chapter or two.

He is apparently recording the Call for Chapter 4
this Saturday, November 23, at 7pm US Central Time.

The format SG is employing for the series is excellent: by going through the book chapter by chapter, all a guest needs to do is read about 10 or 15 minutes worth of 1984 prior to each Call.

It also means that when the series is complete, a new listener will be able to ‘binge listen’ to the entire series from start to finish, which will make it a lot easier to promote the series far and wide (which is exactly what I intend to do, by the Power of Honk, praise Kek).

It was only a matter of time until our resident ex-monk revealed himself to be a Sync heretic.

Thrice8Hermes: The Third Layer of Programming

This blasphemy against Brother Kotze is enough to warrant excommunication from the Sync-cult building here at Johnlebon.com…

Perhaps ‘Sync’ is indeed a pathway to yet another level of programming.

I plan to type up a response to DD in the coming days, and if you take the time to watch his video for yourself, I encourage you to consider posting your own comment here and/or in the comments section on Youtube.

Myself and a few other Members of the site are pretty into Sync (if I can put it that way), but there are also plenty of Members here who find the topic/field uninteresting — and potentially even distracting.

In fact, due at least in part to the Jewish / Kabbalistic / occult / drug-related influences which have played a large role in the development of the Sync subculture, some people even view Sync with a degree of suspicion and trepidation.

For these reasons and more, I for one am glad to see a Member of this site producing a less-than-glowing critique of Sync, and hope that this will help spur a more circumspect conversation about the topic here at johnlebon.com

Otherwise, we can always boot the blasphemer. As Sister Greta would ask, ‘how dare he!?’

A new Member recently joined the site and responded to my Welcome email.

Until I get his permission to publish his username I’ll refer to him as Solid Snake.

I always ask people how they arrived here at the home of skepticism, and this was SS‘ explanation:

I had my start in this after following closely along with the video game series – Metal Gear Solid and it’s director Hideo Kojima. There were a lot of connections in that series that got me to begin thinking in new ways and enjoy diving into stories like I had not done so previously.

I eventually ended up in a community following the video game Death Stranding and the connections to our reality were a bit uncanny. Eventually I was presented your info via reddit and I guess that brings me here today.

I was interested to hear more, so I replied with an email asking if SS could elaborate.

You see, I remembered watching a video about the philosophical content in Metal Gear Solid some time ago.

It was one of a countless number of rabbit trails I had never gotten around to revisiting — until now.

This is what SS sent next:

At this point in the game, you’ve found out that the folks who have been instructing you (your character) on your mission are essentially an AI network that was constructed using your own memories to create a model of convincing you that you are the “perfect soldier”. I didn’t really understand this when I first played the game as a child but revisiting it a few years back really sent me down the rabbit hole.

I found that the director Hideo Kojima pulled a lot of influences from movies that had a lot to do with double meanings and conspiracies such as 1984. I think what he accomplished in that game series was to ask the player weather or not they even have control of anything in a video game and in a sense, are we aware of who we are playing, or who is playing us? Lot of 4th wall breaking material spread out over 9+ titles.

It’s a bit silly but well worth a dive if you want something new/fresh inspiration I would encourage you to look into the Metal Gear Solid Movie series on youtube. There is so much under the hood and still to this day not entirely agreed upon with the community regarding details of characters & story.

The video SS referred to is the one embedded below.

Before you watch it, here is some context:

*This clip plays when the player reaches a certain stage in the game.

*This is a game which was published in November, 2001.

Given the general age profile of the Membership of this site, I suspect that Metal Gear Solid is probably not something a lot of people here are familiar with.

In fact I would imagine the very notion that a video game can be philosophical is something which will come as a bit of a surprise to some folk.

I myself am not a gamer and although I had friends who were big into MGS when I was a kid, I wasn’t aware of the above clip until I heard about it perhaps a year or so ago.

I’ve got so much I want to say about all of this, but suffice for now to limit it to the following:

*Due to SS‘ email, I went back and looked for the original video which piqued my interest in this topic. It turned out to have been made by a guy called LogosSteve. His review of the clip is here.

*On the very same day I was reading and responding to SS‘ email, I had been doing my prep for the Matrix MDC that night. As part of that research I had stumbled upon this detailed review of The Matrix.

*Yes, that review of The Matrix was also made by LogosSteve, a guy with about 20 YouTube videos in total.

*You tell me: what are the odds of that?

*If I seemed a little bit loopier than normal on the Matrix Member Call, this may give you some insight into one of the several reasons why.

*Imagine spending a day prepping for a Call about The Matrix, feeling as though you are within some kind of Sync Game itself…

As they say in the classics, WATTBA.

Welcome SS to the site, and welcome all of the newer Members; hopefully more of them will share their own stories about how they got here, we’ve certainly taken many different paths…

In the meantime, if you found the MGS clip above interesting, or have anyhting else to say about video games, philosophy, and all things related, please share your thoughts in the comment section below and help get the discussion going 🙂 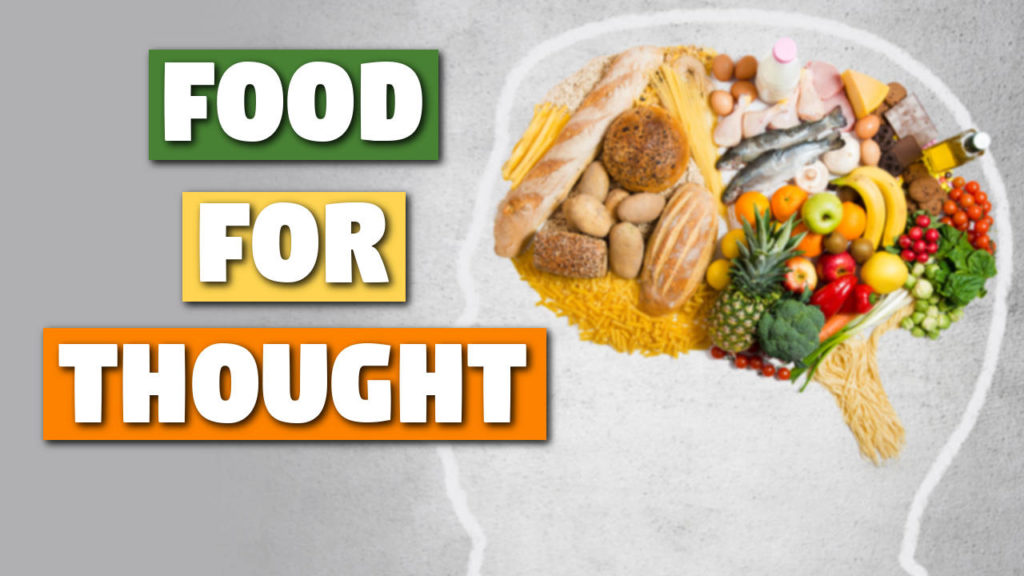