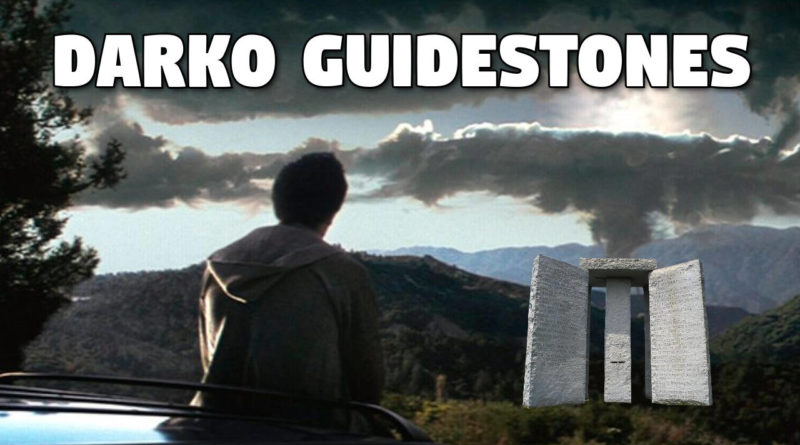 Call 1 is focused on the Georgia Guidestones.

Note that this is one hour ‘earlier’ than last week for people from certain parts of Australia due to the end of daylight savings time.

What Are The Georgia Guidestones?

What do the inscriptions read?

ShadowTiger suggested this topic and I look forward to seeing which direction(s) the Call goes in.

What is Donnie Darko?

If you haven’t seen this movie, do yourself a favour, and set aside some time to watch it the next chance you get.

I’ve spoken about it before, in a piece from about twelve months ago: 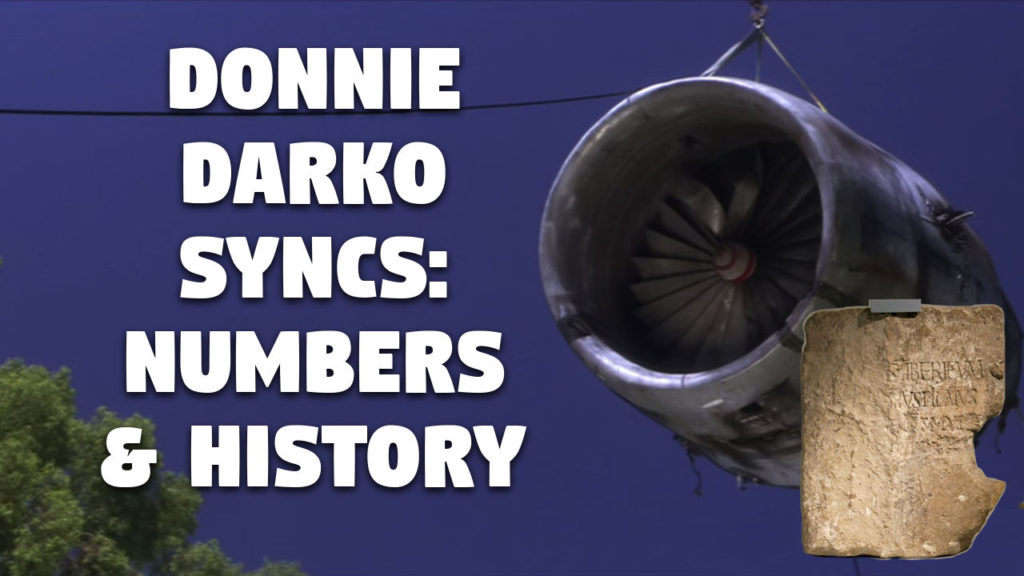 I rewatched the film a couple of nights ago, and it was even more amazing to me this time around than it was last time.

This is a brilliant film and relevant to johnlebon.com is multiple ways.

We’ll be discussing all of this and more on Call 2 this weekend.

Note that there are two versions of this film: the ‘Directors Cut’ is about twenty minutes longer, features several scenes edited out of the first release, and includes overlays of a book which is central to the plotline.

You can watch either version before the Call, both include the same basic story arc and key scenes. Personally I rewatched the Director’s Cut and will be citing scenes and timestamps from this version rather than the original.

No problems. If there is enough interest in these topics, we can reverse the order for next week.

That is, make Call 1 next week about Donnie Darko, and Call 2 about the Georgia Guidestones.

The Schedule is completely open beyond this weekend. 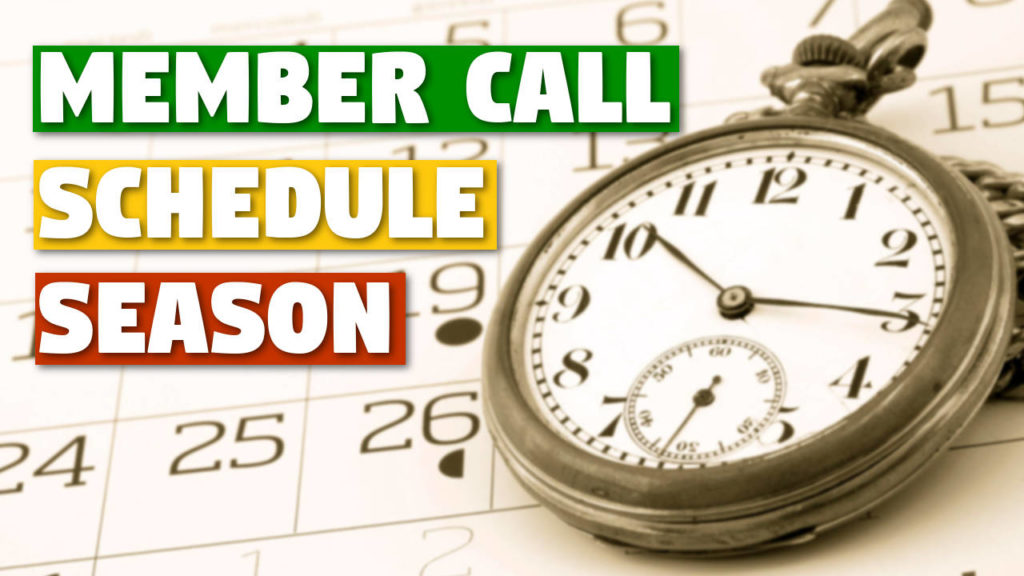 Speaking of which, if you are interested in suggesting (and leading) a topic, now is the time to do so 🙂

Otherwise I will fill the Schedule with topics I want to talk about and we can go back to it being ‘The JLB Show (feat. various Members)’.

I have tried to share the spotlight, give other people a chance to use this platform in their own way, and some people have taken up the opportunity, but I completely understand that a lot of people would prefer to simply ‘tag along’ and let me run the whole thing.

No problems for me, I have tonnes of things to say — and with no YouTube channel at the moment, these Calls are one of my few outlets for expressing myself on some of these topics/matters.

Hope to see you this weekend! 🙂