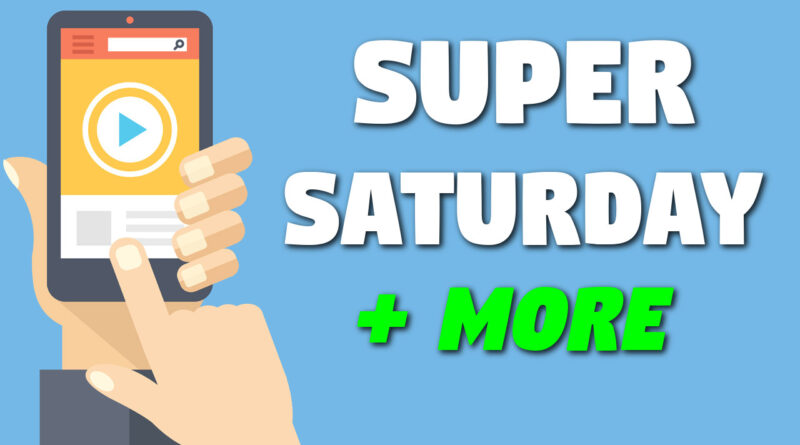 In terms of audio content, it has been a productive start to the year here at johnlebon dot com

Five separate Member Calls have already been published, as well as the standalone podcast featuring Tim Ozman and Ab the Fakeologist.

Last weekend we had another two Member Calls; both were pleasant and enjoyable for those in attendance.

However, I did not record either of those calls, therefore S3 E9 and S3 E10 remain open.

This is important because it means we can schedule another Super Saturday and not mess with the plan.

What plan am I referring to?

By ‘Grand Spectacular’, I mean something similar to the 9/11 Anniversary Special from 2018. 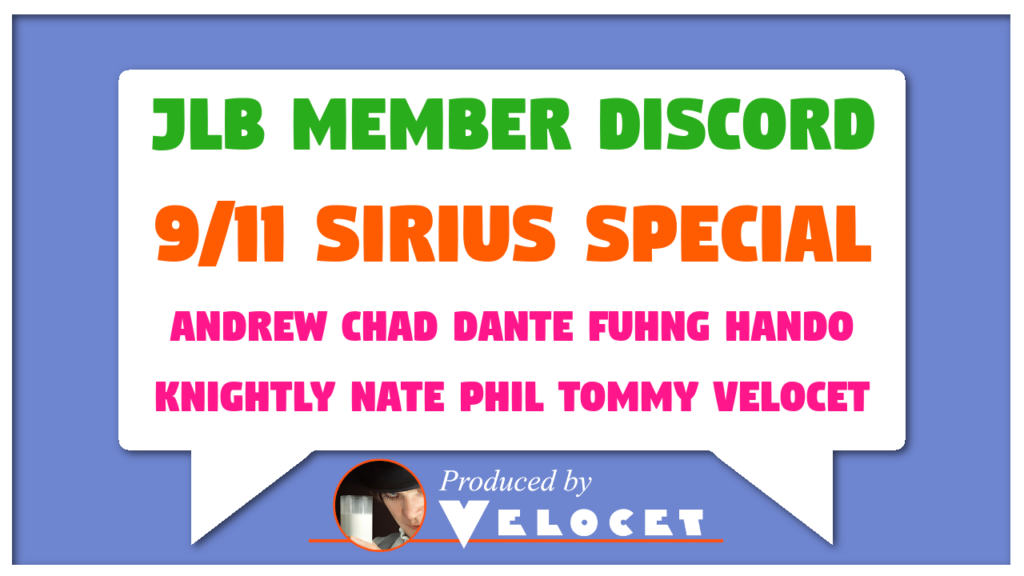 I’m hoping to do something similar for the 3/11 Grand Spectacular in a few weeks.

We can sort out the specific details for the 3/11 call when the date approaches. 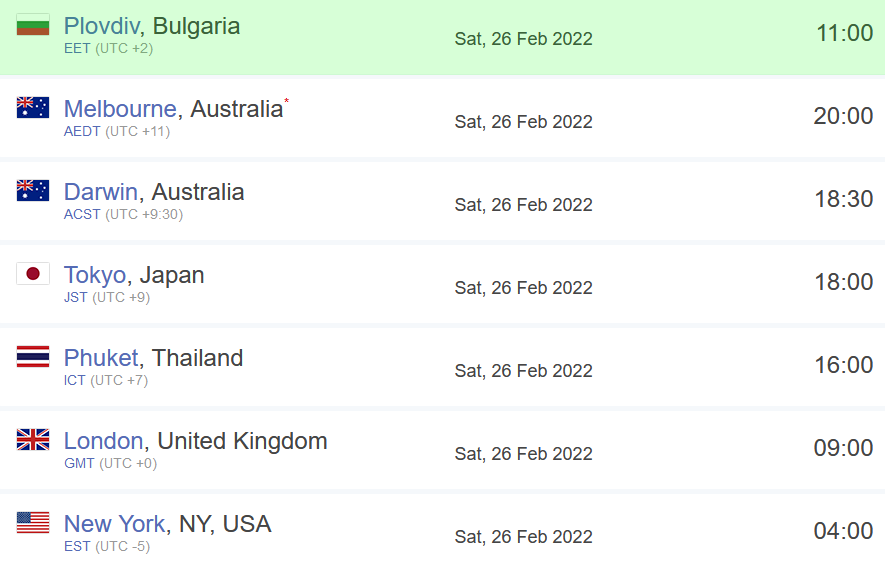 As usual, we will have an off-the-record aftercall chat for both the early and the later call.

Then I will edit and release the official parts of both calls over the following days.

And about two weeks later it will be time for the mega S3 E11 episode.

The year is moving quickly.

My original plan was to record both calls last weekend and then have a gap of about four weeks until the 3/11 special.

In the end, I didn’t feel like recording either of the calls last weekend, I was happy just have a casual off-the-record chat.

Those of you who have attended one of these Member Calls will know that the off-the-record parts of the calls tend to be more relaxed and leisurely.

For the upcoming Super Saturday, I will be sure to record E9 and E10, in no small part because we need two more episodes to reach the all-important S3 E11 in time for 3/11.

By the way, if you are new here, you might not realise why 3/11 is so important.

All is explained in this thread on the Member Forum, and also touched on in the second half of my recent chat with Tim Ozman.

I’ve been thinking a lot about this. What does the next phase look like?

My personal life has taken something of a twist of late.

Recently I signed a 12-month lease for an apartment here in Plovdiv.

This company literally runs a fibre optic cable into your home, it is surprisingly advanced considering the relative lack of wealth in this country.

Anyway the point is that I now have two things which will allow me to be far more productive going forward:

And perhaps more important than either of the above is that I now have some ongoing stability in my life.

It was never meant to be this way

The original plan was to bounce around from city to city, country to country.

Then of course 3/11 happened and everything changed. I found myself stuck in Kuala Lumpur.

After about nine months slowly but surely losing my mind in KL, I fled to the refuge of Bulgaria.

For a long time I refused to truly ‘settle’ here because I was holding out hope that I might be able to fly to some other country eventually.

A few months ago I accepted that I’m probably here in Bulgaria for the long haul, and began searching for long-term accommodation.

Eventually, by the good grace of Kek, I found a perfect little place, right on the river, top floor, nice part of town.

It was a strange feeling to sign a lease on an apartment, I haven’t done that since 2014.

It was never meant to be this way. But this is how it is.

For now at least, my nomad dreams are officially over.

They have been replaced with expat reality.

I’m looking at the bright side of it.

For one thing it means I can now set my mind to being as productive as possible for the next 12 months.

No traveling. No moving. No booking airBNBs or looking for new places to stay.

No unwanted noise from rowdy neighbors or chef-aspiring housemates.

No internet issues caused by relying on phone hotspots or dodgy routers.

I suspect this may well be the most productive 12 months of my life.

Getting back to the earlier question…

How am I going to use this time?

Around a year ago I trialed the weekly liveshow concept by way of the ApostaSee Show.

I told Tim Ozman (whose network hosted the show) that I would restart the series once I had secured a long-term base.

Well, I have now, finally, done just that.

Perhaps it is time to return to weekly liveshows.

They were a lot of fun, both the public first hours, and the Member-only aftershows.

Is this something you would like to see return?

Let me know in the comments section below.

I have also been playing around with the idea of a weekly podcast, separate from the Member Calls and the Bonversations.

These things aren’t mutually exclusive, perhaps I will launch (relaunch) both the weekly podcast and the liveshows, and see which format generates more interest.

Separately, the Bonversations will return soon, I have several guests lined up for the next batch of episodes.

Of course, this is a multimedia website, and I have countless ideas and visions for upcoming Member videos and articles.

I know I need to do something about the Member forum, because Clownspiracy — god love it, god bless it — is simply not aesthetically pleasing or user friendly enough to do the job it was intended to do, nor the job it will be needed for if / when the Member discord is kyboshed by you know who.

So I have a lot of work to do, I’m sure the next few weeks and indeed the next twelve months will fly by.

What do you want to see more of here at johnlebon dot com?

Please let me know in the comments section below 🙏

1) We had two Member Calls last weekend, as planned, but neither were recorded

2) Therefore we have space for another Super Saturday i.e. two Member Calls in one day

6) I recently signed a 12-month lease here in Plovdiv, I’m officially an expat

8) I would love to hear from you, either publicly or privately, letting me know what you want to see more of on this site

There’s about 100 Members around the world who make this place what it is.

Whatever constitutes the next phase for johnlebon dot com, you’ll get to play a large role in the direction it takes — if you want to.

You’re also most welcome to sit back and see where this thing goes.

It has been a wild ride so far, who knows what might lay just over the horizon?

From my view on the balcony, looking across the river, the future looks rather bright to me.