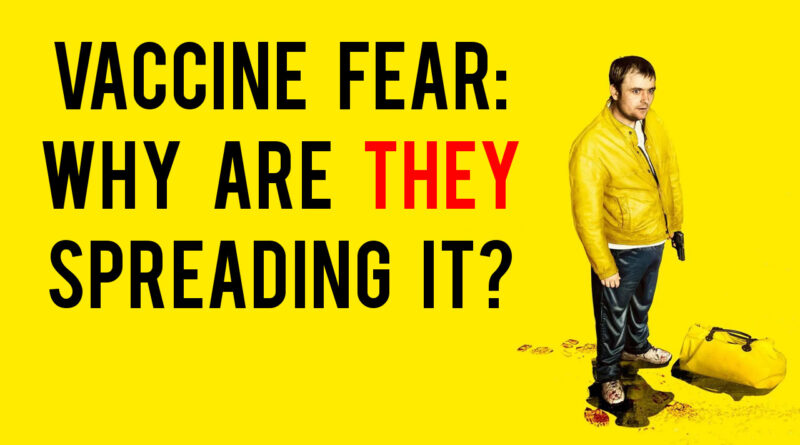 The news appears to be spreading fear, uncertainty,
and doubt about the coronavirus vaccines being rolled out.

In popular sci-fi televisions shows of the past few decades,
the idea has been seeded that these vaccines will cause infertility.

The guys behind the depop agenda are represented as having good intentions,
just like our friends at the World Economic Forum with their ‘Great Reset’ plans.

My question is: why?

Vaccine Fear:
Why Are They Spreading It? 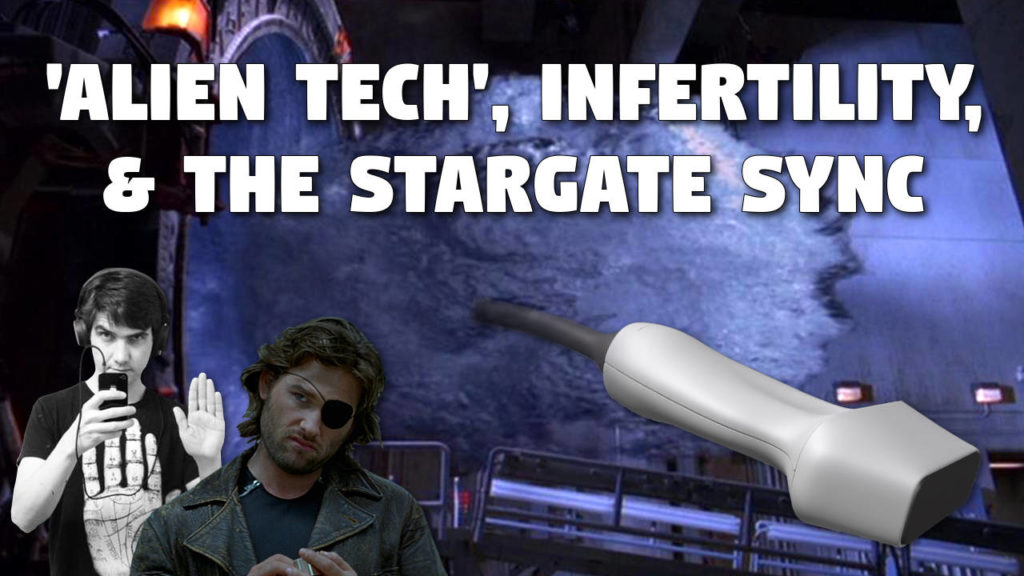 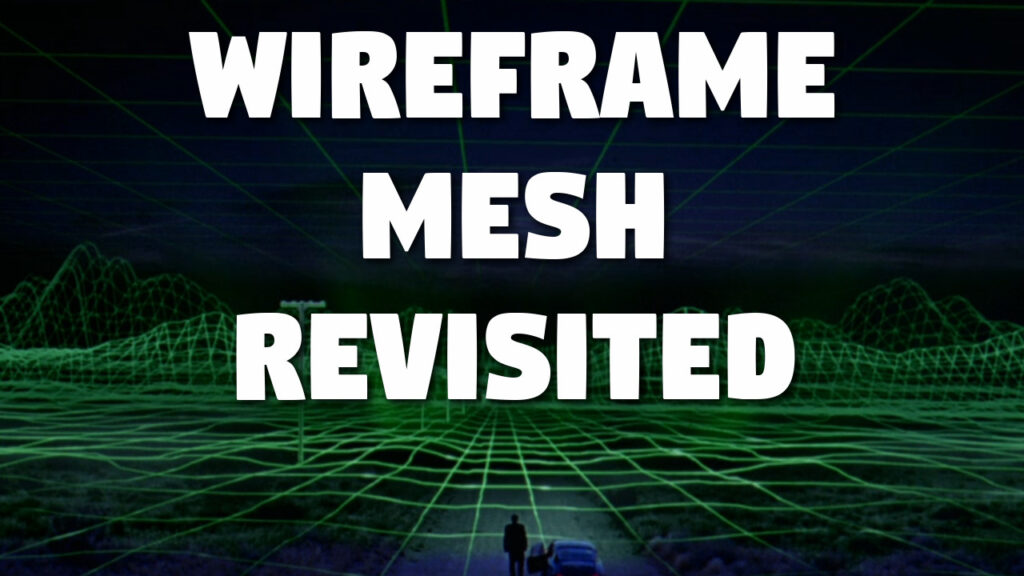 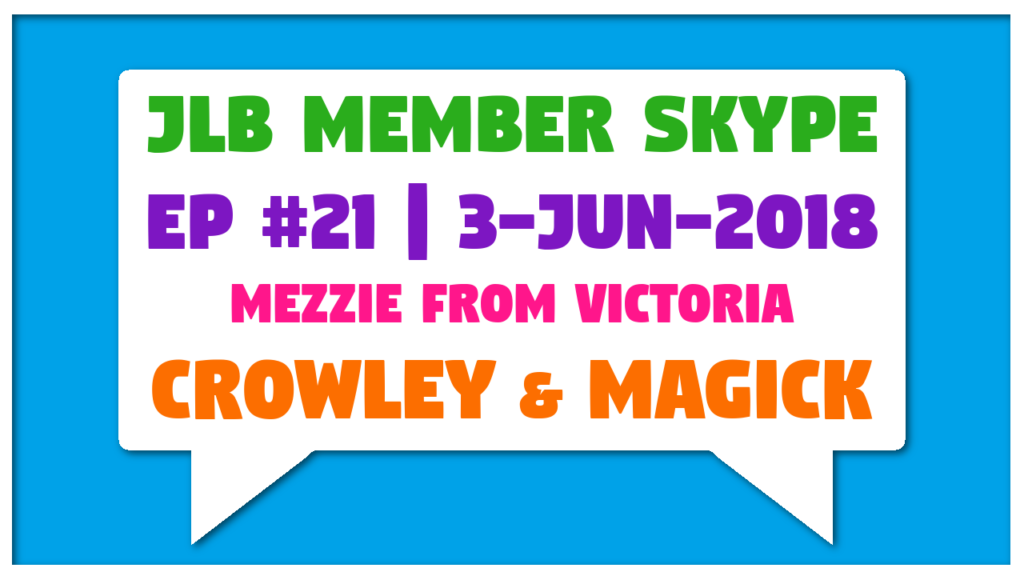 Without the support of these individuals, none of this would be possible.

18 thoughts on “Vaccine Fear: Why Are They Spreading It?”