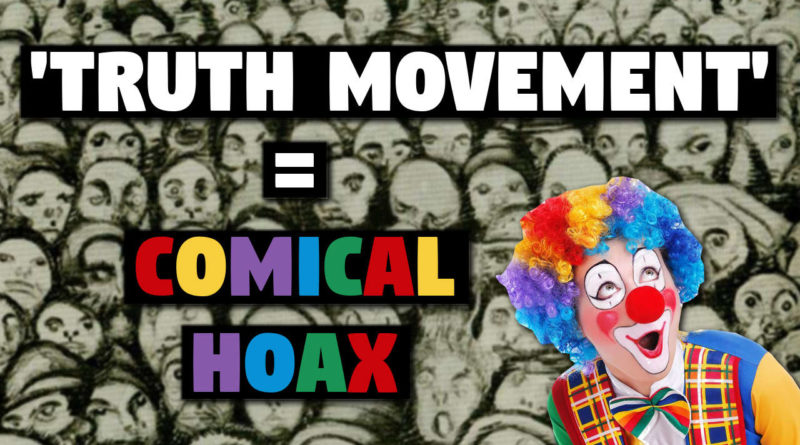 Why do some people believe they are part of a ‘truth movement’? What is a ‘non player character’ and how can you tell if you are dealing with one? When did the average person become so hopelessly stupid and where can the ‘player characters’ hope to find some intelligent conversation?

Early Thursday morning, 22-Aug-2019, I wanted to test out my livestream setup and ended up broadcasting for almost three hours, covering a range of topics.

This mp3 file is a slightly-edited rip of the video, with some dead air removed for the benefit of the listener.