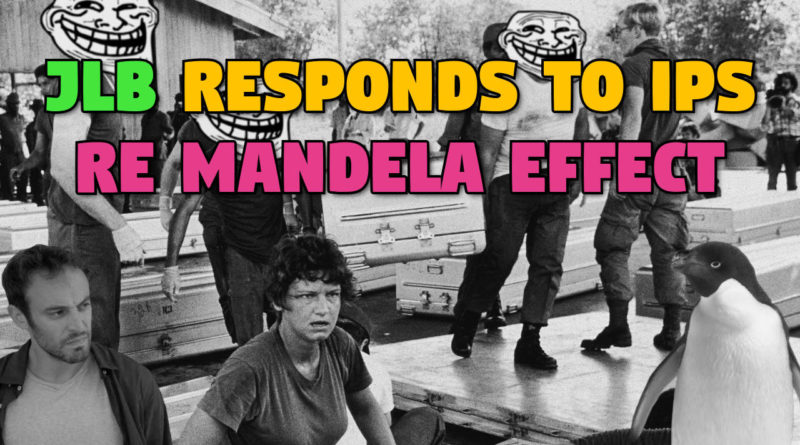 Who is Tim Ozman (a.k.a. IPS) and why should anybody listen to him?

What is the problem with ‘Mandela Effect’ and how did the meme get so popular?

Is there a greater purpose behind space fakery, and if so, what are they trying to tell us?

Early Saturday morning, 14-Dec-2019, I decided to do an impromptu livestream on my YouTube channel.

During the presentation I tried to answer all of these questions and so much more.

I swear a lot more in this stream than is normal for my content.

Usually when recording I try to tone down the language, because in ‘real life’ I swear quite a lot.

On this occasion it was late, I had been drinking, and I was not as careful with my words as usual.

If you have sensitive ears, probably best to skip this one.

My analysis of Brian Staveley’s ‘call out’ of IPS: 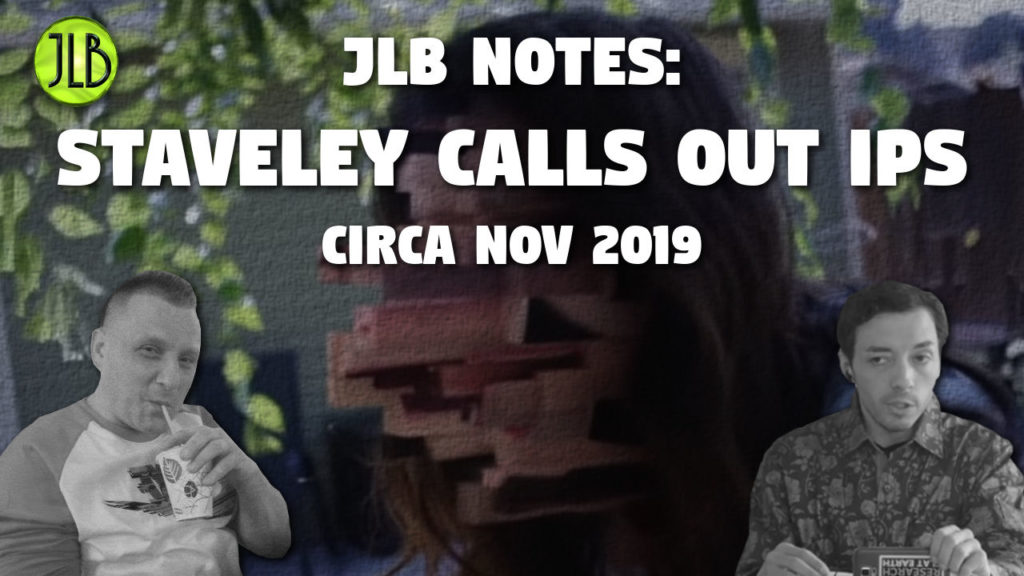 27 thoughts on “JLB Responds to IPS regarding Mandela Effect”